What measures should be taken against the trade in goods used for torture or execution? 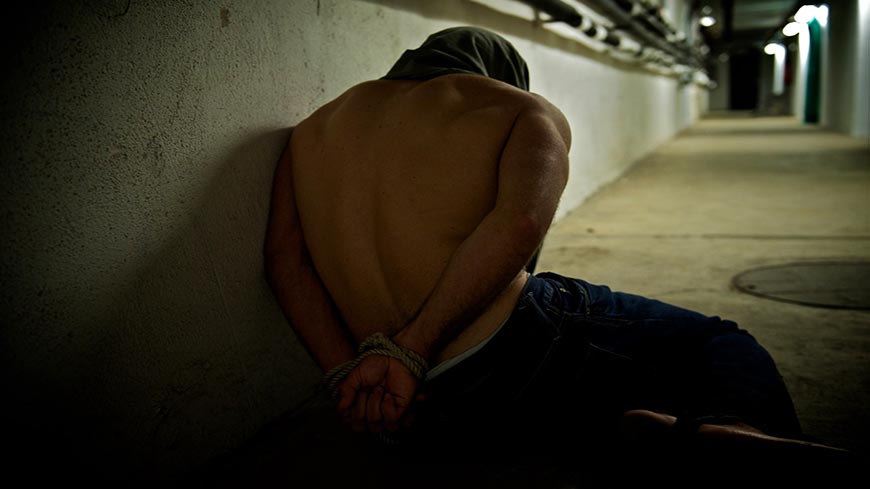 The Council of Europe Committee of Ministers has adopted a Recommendation inviting member States to take measures against the trade in goods used for the death penalty, torture and other cruel, inhuman or degrading treatment or punishment.

The Committee is deeply concerned by the fact that certain equipment and goods whose only practical use is for torture can be produced, promoted or marketed in Council of Europe member States, including at European trade fairs or on the websites of European companies and companies based in Europe.

Member States are thus invited to regularly review their national legislation and practice related to the trade in goods that are inherently abusive, as well as in goods which can be misused for the death penalty, torture and other cruel, inhuman or degrading treatment or punishment, in order to make sure that they comply with the measures set out in the Recommendation.

This text reflects the Council of Europe’s unwavering commitment to the abolition of the death penalty and the obligation of its 47 member states, all Parties to the European Convention on Human Rights, to prohibit torture and inhuman or degrading treatment or punishment.