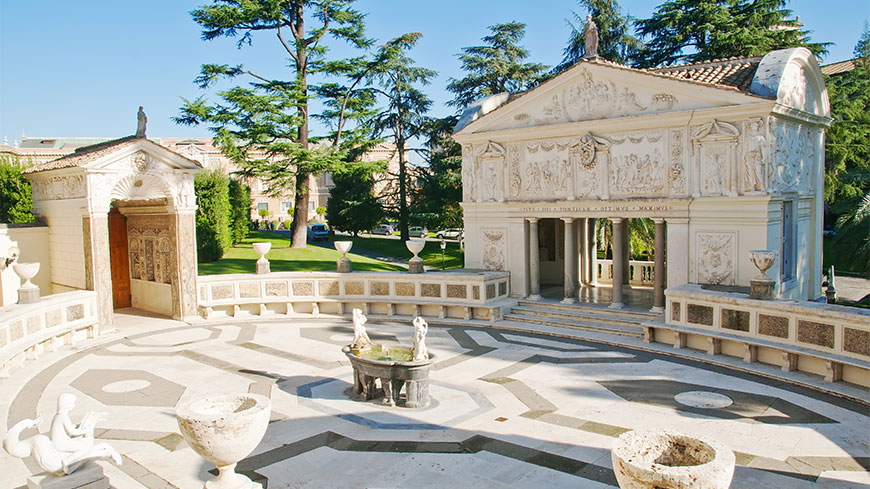 In a new report MONEYVAL encourages the Holy See (including the Vatican City State) to further strengthen measures to combat money laundering and financing of terrorism. The Council of Europe’s anti-money laundering body draws up a comprehensive assessment of the country’s level of compliance with the Recommendations by the Financial Action Task Force (FATF).