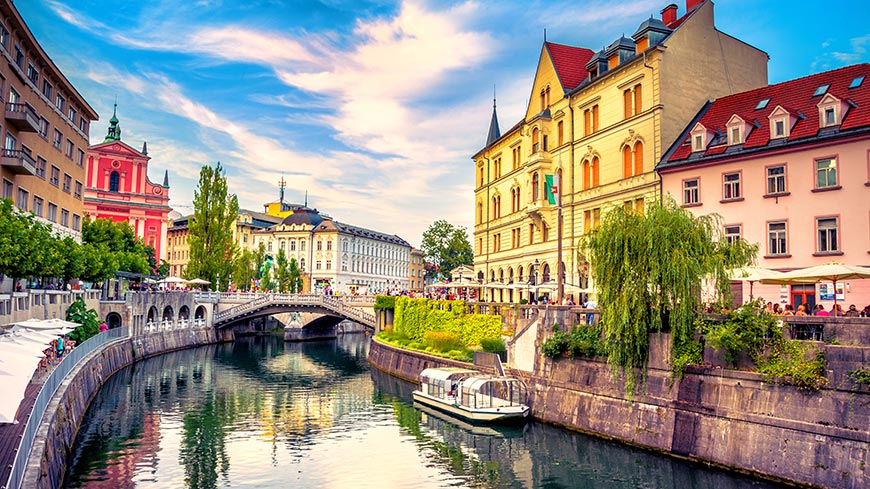 A new report published by the Committee of Experts of the European Charter for Regional or Minority Languages evaluates the measures taken by Slovenia to implement the recommendations for immediate action given to it in November 2019. The Charter entered into force in Slovenia in 2001; it applies to Hungarian and Italian as co-official languages in the certain areas, as well as to Croatian, German, Romani and Serbian.

For Hungarian, strengthening the bilingual education system had been recommended. Ensuring sufficient resources for the provision of radio and TV programmes in Italian at least at the present level was another recommendation given in 2019. The Committee welcomes the information received from the Italian speakers about additional state funding allocated to maintain the current level of programmes in Italian by RTV Capodistria.

Referring to its long-standing recommendation to recognise Croatian, German and Serbian, which have a traditional presence in several areas of Slovenia, as traditional minority languages and to start dialogue with the speakers of these languages to boost the promotion of these languages under the Charter, the Committee of Experts welcomes the establishment of a working group for permanent dialogue with representatives of the German speakers. As for Croatian and Serbian, the Committee reiterates that the existing Council on the Former Socialist Federal Republic of Yugoslavia National Communities does not appear to be an adequate framework for consultation on Croatian and Serbian as minority languages, especially that it has not met for over a year.

The Committee reiterates that steps are needed to recognise these three languages as traditional minority languages. As an immediate measure, dialogue with the speakers of these languages about the implementation of the Charter should begin, the Committee stresses.