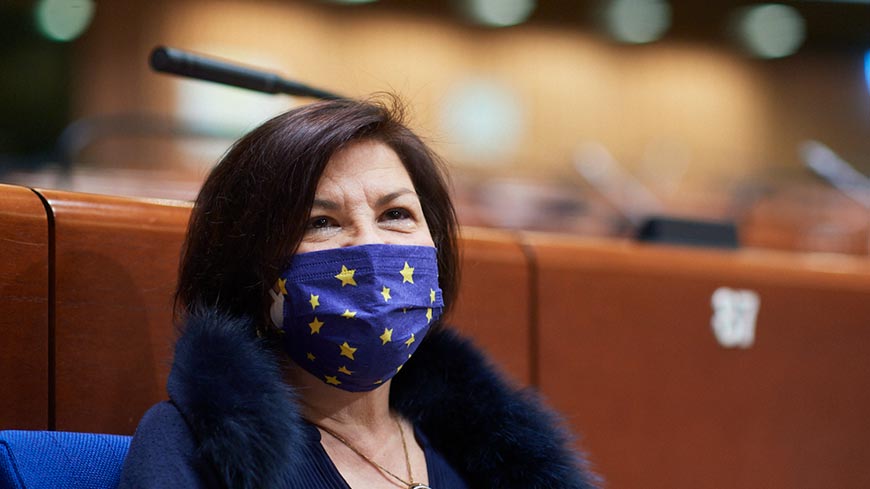 The Parliamentary Assembly of the Council of Europe (PACE) has elected Despina Chatzivassiliou-Tsovilis (Greece) to the post of Secretary General of the Assembly. She becomes the first woman to hold the post in the Assembly’s 72-year history. She will serve for a five-year term starting on 1 March 2021.

The election took place by electronic voting, with a very large participation rate of 96.46 per cent. Ms Chatzivassiliou-Tsovilis has worked at PACE for 21 years, leading, in turn, its Monitoring and Political Affairs Committees. She started her career at the Council of Europe in 1993 at the European Commission of Human Rights.

In a separate election by PACE parliamentarians, Bjørn Berge (Norway) was elected as the Deputy Secretary General of the Council of Europe. He gained 185 votes compared with 112 for the other candidate, Leyla Kayacik (Turkey). He will take up office on 1 March 2021 for a period of five years and replaces Gabriella Battaini-Dragoni.

Currently the Director General and Secretary to the Committee of Ministers of the Council of Europe, he previously served for seven years as Director of the Private Office of the Secretary General and Deputy Secretary General. Before that he worked as a Norwegian diplomat, including as Senior Adviser on international issues to the Norwegian Prime Minister.