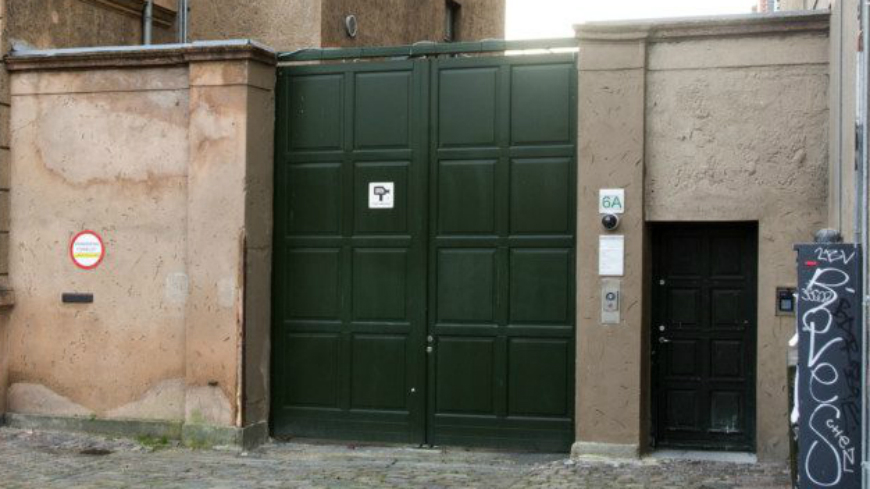 A report from the Committee for the Prevention of Torture (CPT) has called on Denmark to improve conditions in two centres where migrants are detained. It also recommended improvements in two prisons, as well as better procedures for prolonged restraint of psychiatric patients, and more access to lawyers for detainees in police stations.

Regarding visits to two migration detention centres, the CPT considered it unacceptable that living conditions and rules for detainees in both centres were prison-like, bearing in mind that detainees were generally neither suspected nor convicted of criminal offences. It called for major refurbishment of both centres, with freer access to mobile phones for detainees.

Concerning prison conditions, the Committee found that despite repeated recommendations, there was still no systematic and prompt medical screening of newly-arrived prisoners in the prisons visited, nor was there a proper system for doctors to record and report injuries. Staff shortages were acknowledged to be a major challenge for the Danish prison system, which is operating slightly above full capacity. The CPT recommended improved staffing levels in the prisons visited.

Concerning police establishments, material conditions were generally satisfactory for short stays, and the treatment of the detainees were reportedly correct. Nevertheless, there were some allegations of excessive use of force and of threatening behaviour by police officers. The Committee repeated previous recommendations, not yet implemented, on the right of all detainees to be granted effective access to a lawyer at the very outset of their deprivation of liberty. In addition, detainees should be given clear information in a language they can understand about their rights in police custody.

The CPT welcomed the fact that, on a nationwide level, cases of belt restraint (fixation) and especially prolonged belt restraint, have been significantly reduced in recent years. However, CPT remained seriously concerned that many psychiatric patients have still been fixated for days, which in the Committee’s view is unjustified and may amount to ill-treatment.