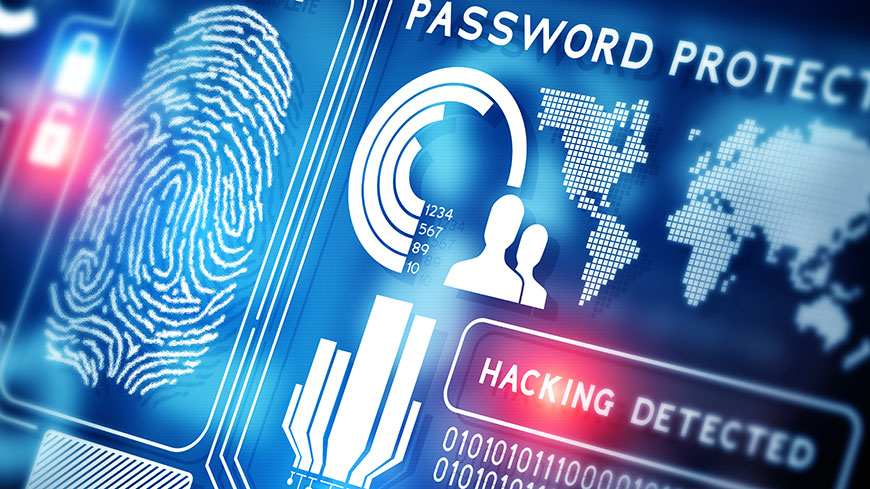 The Committee of Ministers of the Council of Europe has adopted a Recommendation aiming to respond to the radical changes in profiling techniques in the last decade and to the consequent need for additional safeguards to protect personal data and private life of individuals. The text, which updates a previous recommendation on the same topic adopted in 2010, aims to align its provisions with the modernised data protection “Convention 108”, known as “Convention 108+”. The recommendation provides that respect for fundamental rights and freedoms, notably human dignity, privacy, freedom of expression, non-discrimination, social justice, cultural diversity and democracy should be guaranteed in both the public and private sectors during all profiling operations.

The recommendation refers to profiling as any form of automated processing of personal data, including use of machine learning systems, consisting in the use of data to evaluate certain personal aspects relating to an individual, in particular to analyse or predict aspects concerning that person’s performance at work, economic situation, health, personal preferences, interests, reliability, behaviour, location or movements. The Committee of Ministers issues the recommendation considering, among other issues, that profiling techniques can impact individuals by placing them in predetermined categories, very often without their knowledge. This lack of transparency can pose significant risks to human rights, particularly for vulnerable persons, including children.

The Committee therefore calls on states to promote and make legally binding the use of a “privacy by design” approach during the whole duration of the processing, notably through the use of privacy-enhancing technologies. It also suggests that they take appropriate measures against the development and use of technologies which are aimed, wholly or partly, at the illicit circumvention of technological measures protecting privacy.