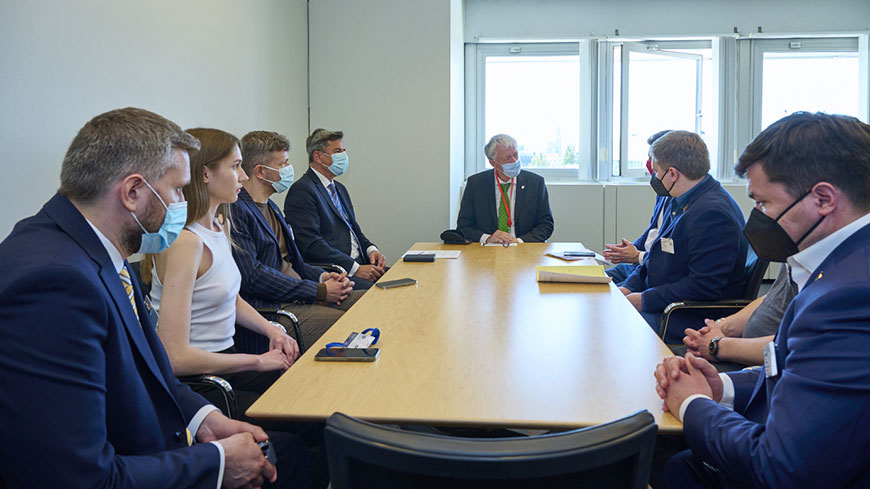 The Kyiv City Council members stressed the importance of the Congress' future contribution to the post-war period and to the reconstruction of functioning democratic institutions, in particular at territorial level.

They also welcomed the initiative of the Cities4cities platform launched, with the support of the Congress, to help Ukrainian cities. President Verbeek repeated his strong condemnation of the crimes against citizens and the kidnapping of Ukrainian mayors. He stressed the crucial role played by mayors during the war, as the elected representatives closest to the citizens and on the front line for meeting their needs. "You have the support of the whole of Europe and, in particular, of the Congress," President Verbeek reaffirmed, praising the courage of the Ukrainian people.