When the UN General Assembly proclaimed 18 December as International Migrants Day in 2000, no one could have anticipated the unprecedented wave of people arriving in Europe from war-torn Syria and other conflict zones in and near the Middle East in 2015.

The constant flow of millions of human beings taking perilous paths towards safety in Europe has led to both logistical and human rights challenges for host countries.

To further assist Council of Europe member states, Secretary General Thorbjørn Jagland this week announced the appointment of a Special Representative on Migration and Refugees, who will undertake fact-finding missions, liaise with international partners including the UNHCR, IOM, UNICEF, EU, FRONTEX, to reinforce Council of Europe cooperation with these organisations.

Faced with extraordinary circumstances, the Secretary General had already outlined guidance for member States on the treatment of migrants and refugees in September 2015.

The Council of Europe’s Parliamentary Assembly (PACE) marks International Migrants Day with some of its members visiting detention centres and administrative facilities for irregular migrants and asylum seekers in many member states. 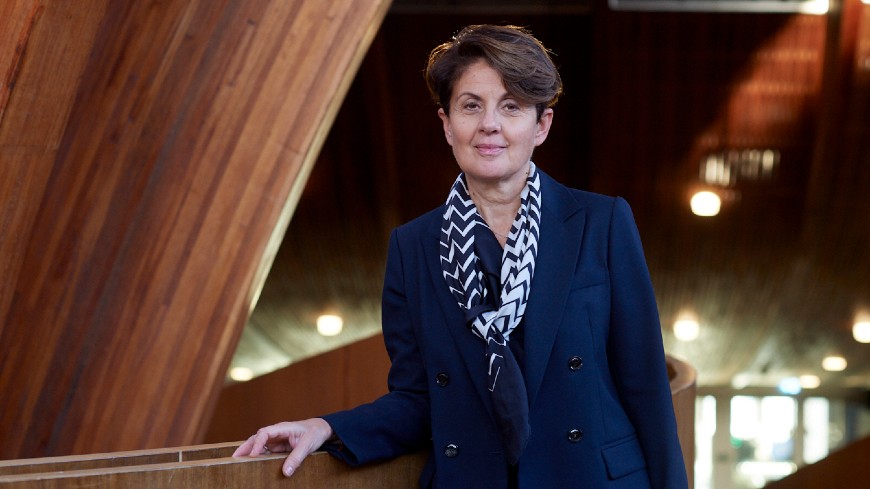 On the occasion of International Migrants Day (18 December), the Secretary General Marija Pejčinović Burić has announced the appointment of Leyla Kayacik as her new Special Representative on migration and refugees. The announcement comes at a time when migration-related challenges are prominent and fast evolving in many countries across Europe. The Council of Europe provides close dialogue and support to its member States, helping them respond to these challenges on the basis of the European Convention on Human Rights and other Council of Europe standards. The Secretary General’s Special Representative plays a central role in that effort. (link to mandate)

A long-time member of the Council of Europe Secretariat, Ms Kayacik brings over 30 years of international experience in the field of human rights and the rule of law. During that time, she has served in a number of roles, including in the European Commission of Human Rights, the Secretariat of the European Social Charter, in the field and as Director of the Private Office of the Secretary General and Deputy Secretary General. She is currently Deputy Secretary of the Committee of Ministers. Leyla Kayacik will take over the work of Ambassador Drahoslav Štefánek on 1 January 2022, after he completes his two-year mandate.