Lighting the Shade: Effective Application of the ECHR in Areas of Conflict in Europe 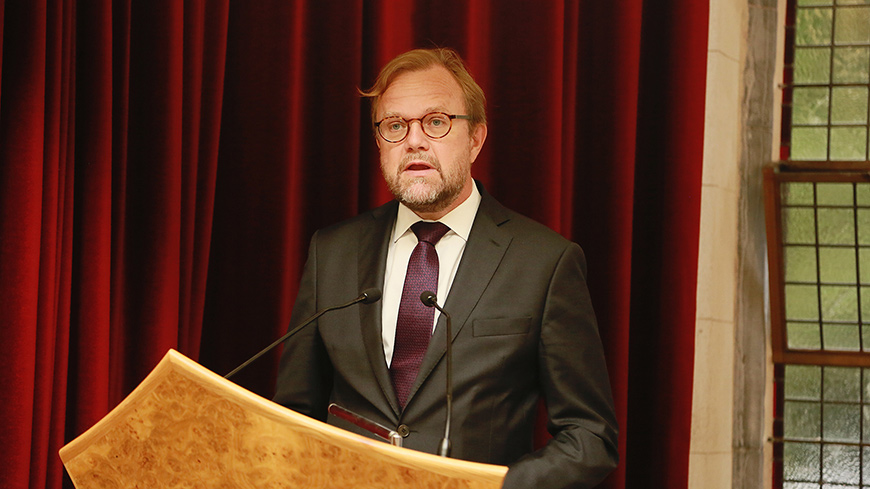 Areas of conflict in Europe are territories "where politics - and arms - stand between people and their rights", highlighted the Deputy Secretary General while giving the opening address to the conference "Lighting the shade: Effective Application of the ECHR in Areas of Conflict in Europe", held in Galway. The conference aimed at enhancing the effectiveness of the European Convention on Human Rights in European territories where Council of Europe mechanisms cannot function freely and effectively because of unresolved political or military conflicts.

"We must start to put citizens' rights above politics and conflict, as the Convention always intended - and ensure that these rights are a reality for people who live in these territories", he highlighted.

Moreover, the Deputy Secretary General underlined that "we must never compromise on the fact that the European Convention on Human Rights remains the ultimate benchmark for protecting human rights in Europe - throughout all our member states, without any exception."

The conference, which also featured opening remarks by Irish Minister of State for European Affairs, Thomas Byrne and a special guest address by former Irish President Mary Robinson, was organised by the Irish Centre for Human Rights and the School of Law at the National University of Ireland Galway.

Amongst the participants were representatives of the Parliamentary Assembly and various Council of Europe monitoring bodies, high-ranking judges, governmental officials, academics, as well as members of non-governmental organisations and national human rights institutions.

Deputy Secretary General's speech – Lighting the Shade: Effective Application of the ECHR in Areas of Conflict in Europe