Shooting at the Strasbourg Christmas Market 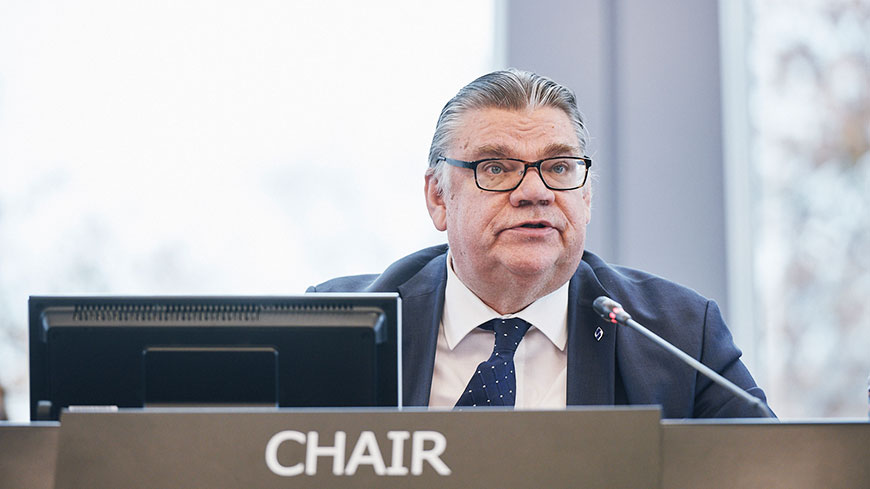 “I am shocked and saddened by the horrible news on the shooting near the Christmas market in the centre of Strasbourg yesterday. My sincere condolences to the families of the victims. I strongly condemn these violent acts and I give my full support to the French authorities in this matter. We stand together in defence of our common European values.”