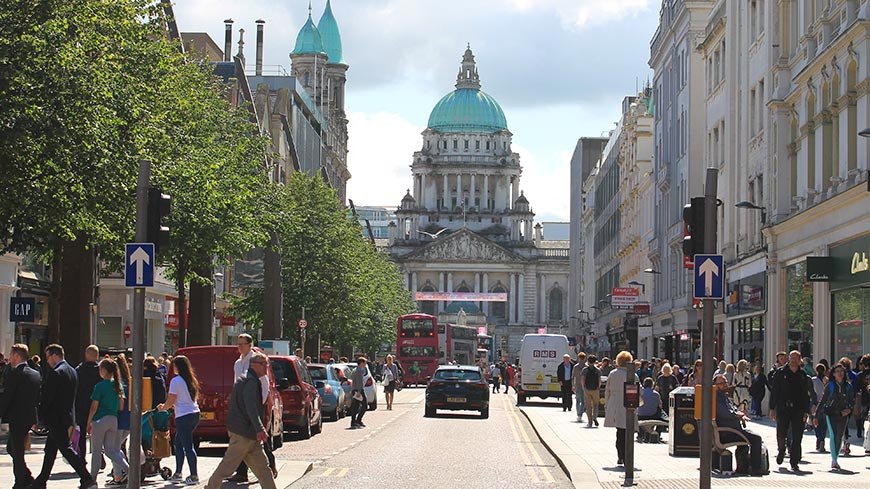 The Committee of Experts on the European Charter for Regional or Minority languages (ECRML) has reported considerable progress in the United Kingdom’s implementation of the charter. In its latest report on the UK, the committee noted that institutions and many public services in Wales and Scotland have issued their own language strategies on the use of Welsh and Scottish Gaelic respectively. Furthermore, the governmental structure makes it possible to plan and organise regional or minority language education, the funding of cultural activities and encouraging the use of these languages at the level closest to the citizens.

However, the report also notes that responsibility for the Cornish language is not yet devolved, which hampers the ability of local authorities to promote this language. The report also regrets that the Northern Ireland Assembly has yet to reach a consensus on the adoption of an Irish Language Act, which the committee considers to be essential to free the promotion of Irish from political tensions. Based on the expert report, the Committee of Ministers has recommended that – as a priority – the UK authorities adopt a comprehensive law and strategy on the promotion of Irish in Northern Ireland, continue to strengthen Scottish Gaelic education and devolve the necessary responsibilities to Cornwall County Council to enable it to effectively promote Cornish.

The UK is expected to provide information on the implementation of these main recommendations in the course of 2020. Comments from the UK authorities have been published as an appendix to the expert report.