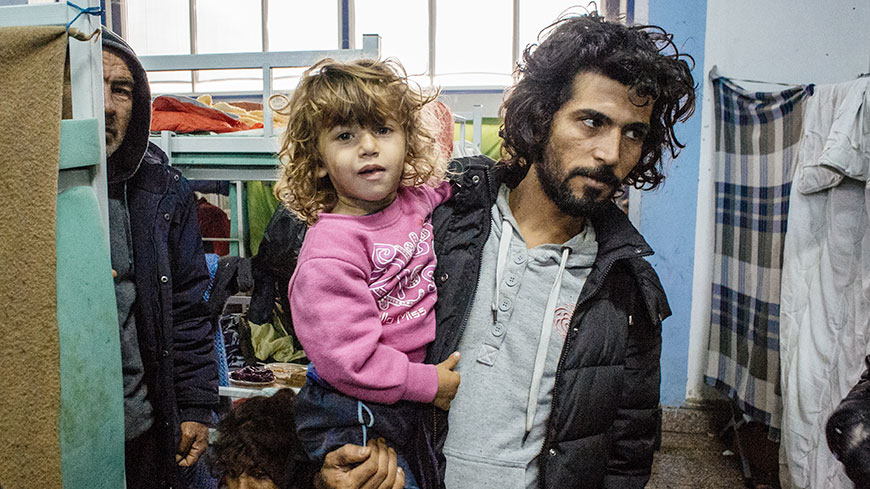 Commending Bosnia and Herzegovina in its effort to provide shelter and basic services to the high number of arrivals of migrants and refugees, the Secretary General’s Special Representative on migration and refugees Tomáš Boček, stressed in a report published today, that access to asylum procedures and support services were limited while adapted accommodation and effective guardianship for unaccompanied children remained a challenge.

“With shelter and basic services provided by different stakeholders, the authorities should better coordinate assistance to migrants and refugees and implement standards for adapted and safe reception facilities for women and children, especially unaccompanied children in Bosnia and Herzegovina”, said the Special Representative.

In 2018, Bosnia and Herzegovina became the preferred transit country for migration flows in the Western Balkans with over 24,000 arrivals, which is twenty times more than the year before. In order to cope with the high number of arrivals, new reception facilities were put in place with the financial support of the Council of Europe Development bank (CEB) and the European Union. An estimated 4,000-5,000 people are still in the country waiting for an opportunity to cross the border into Croatia.

Croatia, responsible for the European Union external border, has also registered an increase in arrivals with a total of over 7,500 people registered in 2018, from which only 352 asylum seekers remained in the country.