Türkiye: Reducing threshold for parliamentary elections is welcome but other amendments could hamper inclusive democracy and impartiality of elections 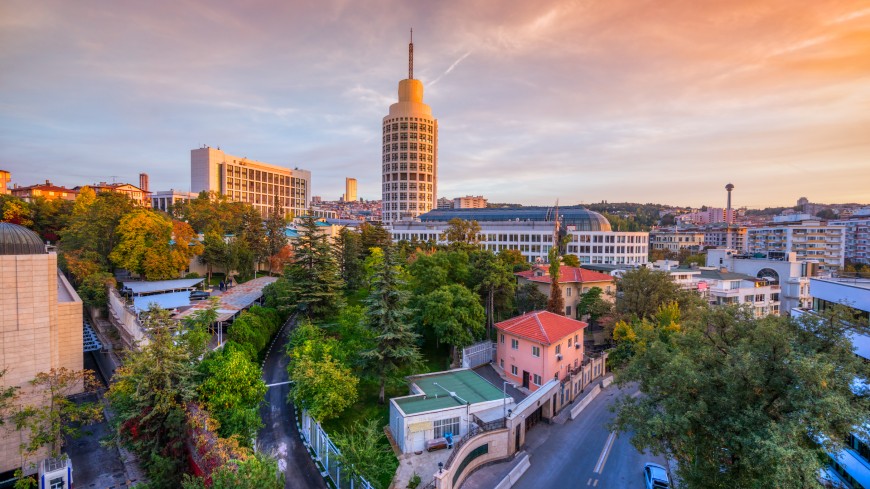 Despite some positive aspects, a recent law amending parliamentary election procedures in Türkiye (Law No. 7393) could impede the participation of newer (and smaller) parties, according to an opinion by the Council of Europe’s Venice Commission of legal and constitutional experts. Jointly drafted with the OSCE’s Office for Democratic Institutions and Human Rights (ODIHR), the opinion adopted by the Venice Commission in a closed session this past Saturday was requested by the Monitoring Committee of the Council of Europe’s Parliamentary Assembly.

Based on meetings in Ankara in May this year between a Venice Commission delegation and Türkiye’s Ministry of Justice, the Supreme Board of Elections, parties in Parliament, the Union of Bar Associations, and NGOs, the opinion acknowledges that, since the shift from the parliamentary to the presidential form of government in 2018, Türkiye needed to revise its electoral legislation. Focusing on the conformity of Law No. 7323 with international standards, norms and practices, the joint opinion welcomes positive steps in that law, including the decrease of the election threshold from 10% to 7% and facilitating participation in elections of visually-impaired voters, who, in the past, had to rely on relatives or others to understand the ballot and to cast votes.

However, the election threshold remains “among the highest in Europe”, even after its decrease. Most European countries using the proportional system in elections either lack any legal threshold at all (Finland, Ireland, Portugal or Switzerland) or set a maximum threshold of 5% (Czech Republic, Germany, Poland or Romania). In Türkiye, seats are allocated at the constituency level and the vast majority of constituencies have fewer than ten seats. The natural threshold therefore has a “considerable impact”, according to the Venice Commission, making it difficult for small parties to achieve parliamentary representation proportional to their level of support – even if they pass the national threshold of 7%.

The opinion recommends that the authorities reconsider whether the balance between the principles of fair representation and stability of government is struck in the right way, further to the introduction of a presidential form of government.

Press release
Türkiye: Reducing threshold for parliamentary elections is welcome but other amendments could hamper inclusive democracy and impartiality of elections

The Venice Commission and Türkiye