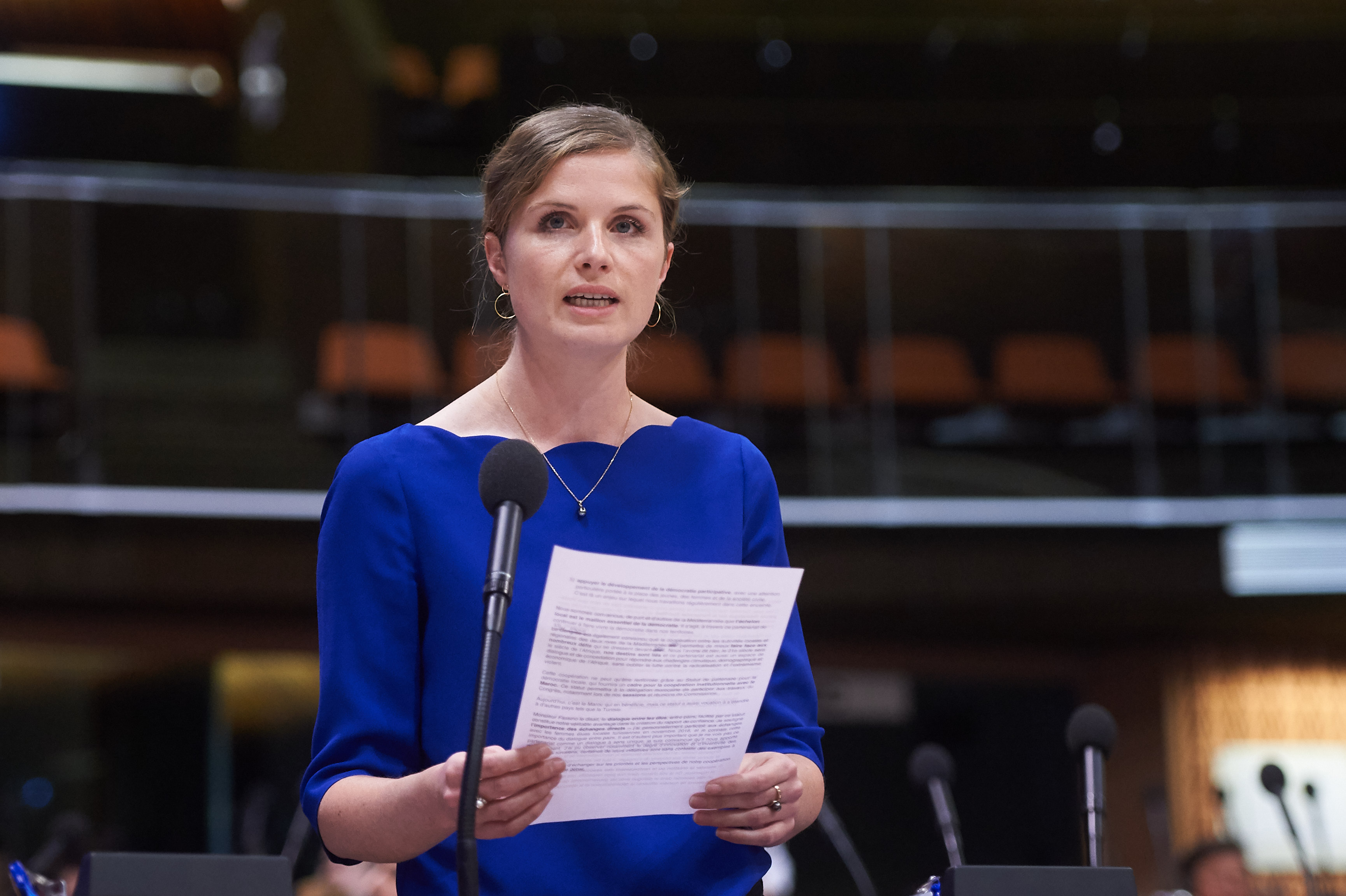 "With the promulgation of the Personal Status Code in Tunisia on 13 August 1956, the principle of equality between men and women was established in the area of citizenship. Since then, Tunisia has made considerable progress, particularly in recent years, by adopting concrete measures to strengthen the role of women and their active participation in society, especially at local level," welcomed Constance de Pelichy (France, EPP/CCE), South-Mediterranean Spokesperson of the Congress of Local and Regional Authorities and Mayor of La Ferté St-Aubin, on the occasion of Tunisian Women's Day, on 13 August 2020.

The Congress Spokesperson mentioned in particular the electoral law amended in 2017 and its obligations of horizontal and vertical parity which has led to 47% of women in municipal councils and 20% of women Presidents of Councils, including the Mayor of Tunis. "Today, Tunisia stands out as a leader in the field of gender equality, particularly in the Arab world," she said, while calling for continued efforts.

"The achievement of gender equality is a sine qua non condition, not only for a true democracy, but also for social justice and economic development of our countries. This fight is far from being won, in Tunisia as elsewhere," the spokesperson said, stressing the many barriers that remain against the full and complete involvement of women in society.