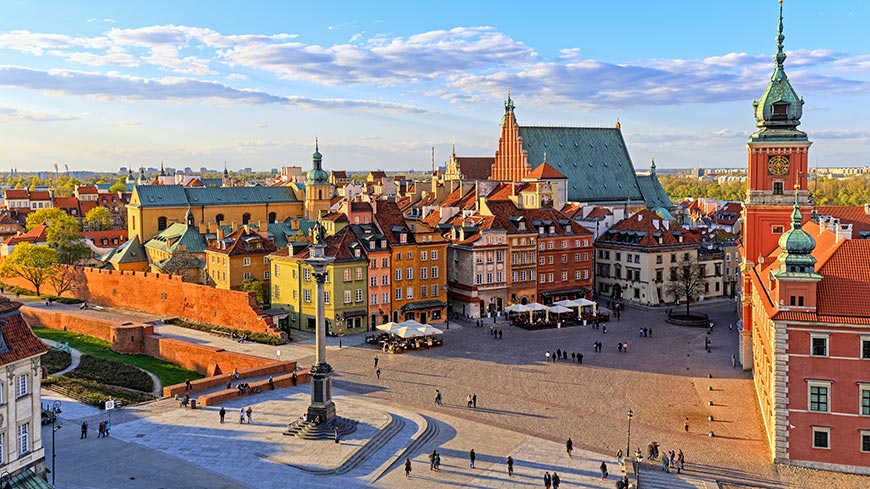 In a report released today, the Conference of the Parties of Convention on Laundering, Search, Seizure and Confiscation of the Proceeds from Crime and on the Financing of Terrorism - also known as the “Warsaw Convention” - evaluates the extent to which 36 states have legislative or other measures in place to ensure that legal persons can be held liable for money laundering offences when they are committed on their behalf and for their benefit.““

The Council of Europe’s Convention on Laundering, Search, Seizure and Confiscation of the Proceeds from Crime and on the Financing of Terrorism (CETS no. 198), opened for signature in Warsaw in 2005, is the first international treaty covering both the prevention and the control of money laundering and the financing of terrorism.