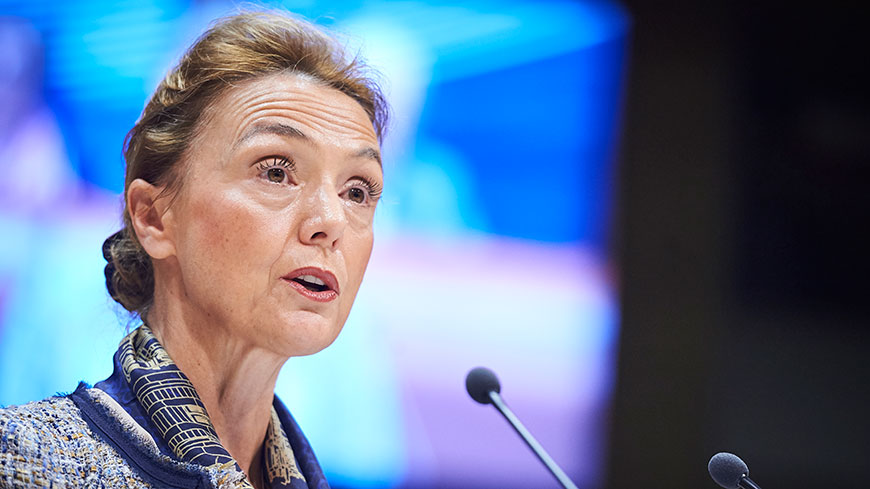 Council of Europe Secretary General Marija Pejčinović Burić has condemned the anti-Semitic attack in which two people were killed in Halle. “I am deeply saddened and concerned by this cold-blooded attack aimed against the Jewish community on Yom Kippur. I extend my condolences to the families of the victims and express my solidarity with all those affected, and dealing with the aftermath of this heinous crime. Anti-Semitic attacks are on the rise in Europe and all of us, whether as citizens or in public office, must do all we can to combat anti-Semitism in all its forms, in word and deed, and intervene to stop it at its roots at”, she said.