Reassembling the Building Blocks of Democracy 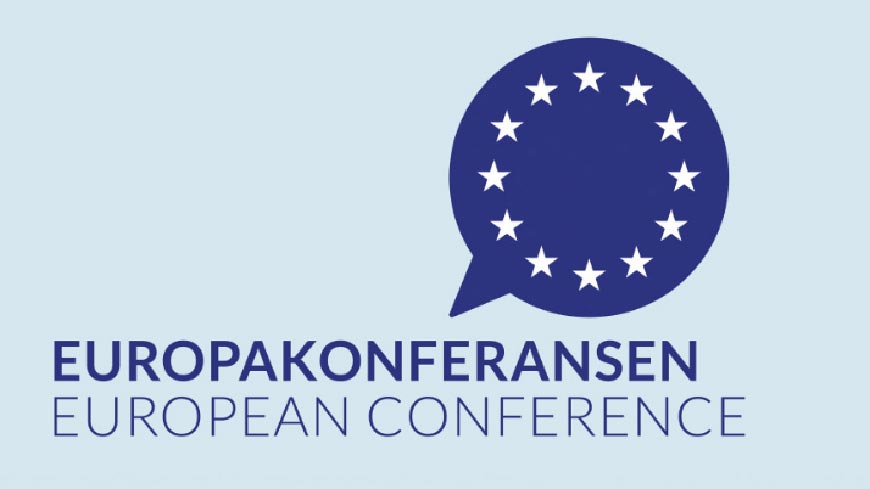 Europe should respond to violent nationalism by “reassembling the core building blocks of democracy” to “construct something that is stronger and more resilient than ever before” Deputy Secretary General Bjorn Berge told delegates at the third annual European Conference on Democracy and Human Rights in Kristiansand, Norway.

Speaking at the Opening Session, Berge told delegates that Russia’s military invasion of Ukraine is an “extreme and urgent” example of the aggressive, violent nationalism that is challenging multilateralism and “the very fabric of democratic order”.

But the response should be to do everything to “uphold and secure vibrant and free democracies throughout Europe”.

This involves doing more to support specific countries and returning to basic democratic principles laid out in the European Convention on Human Rights, including freedom of expression, freedom of assembly and association, and ensuring an independent judiciary.

Building a stronger Europe is possible, Berge told delegates if there is “unity, will and determination”.

Other key speakers at the Conference include the Leader of democratic Belarus, Sviatlana Tsikhanouskaya, and Ireland’s Minister for European Affairs, Thomas Byrne.

The full text of the Deputy Secretary General’s speech can be found here.