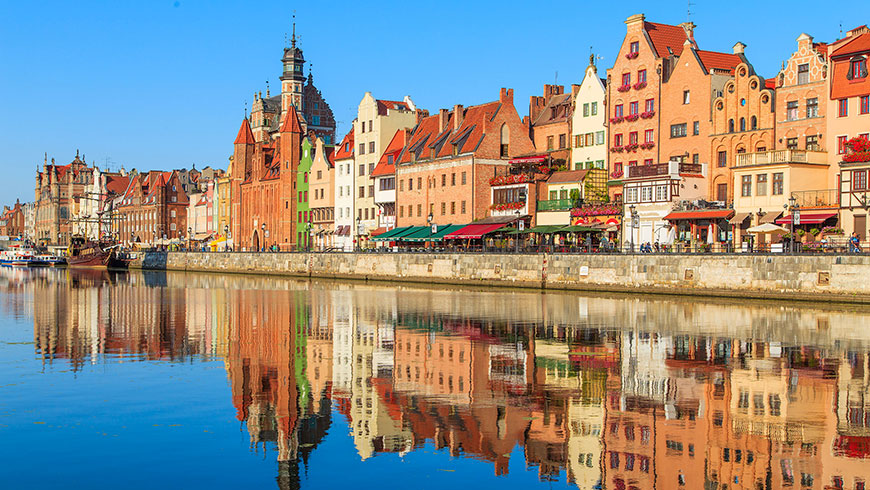 The Council of Europe’s Group of States against Corruption (GRECO) says that it is a “top priority” for Poland to establish a system for appointment, promotion and dismissal of all senior managers in the Police and Border Guards, which would be based on objective, merit-based criteria and transparent procedures.

A report published today which was based on an on-site visit to Poland last year, notes that “the Police has been headed by three different Chief Commanders in just two years and (…) that changes in the top management of the police have been particularly controversial”. The experts also consider that inadequate salaries are contributing to “increasing difficulties” for the Police and Border Guard to attract and to retain “qualified and committed personnel”. These can also cause “vulnerabilities to corruption” and prompt officers to seek additional sources of income via “side jobs which can generate further risks”, including incompatibilities and problematic third-party relations.

Specialised public and academia observe a “persistent phenomenon of political influence over policing activities” in Poland, and the negative impact this can have. The GRECO experts heard concerns of a general similar trend regarding the Polish civil service following recent amendments to the Civil Service Act, which was adopted in January 2016, after a speedy process and inadequate consultations. As a consequence, all senior civil servants are now exempted from the scope of the Act and thus appointed and dismissed discretionarily.