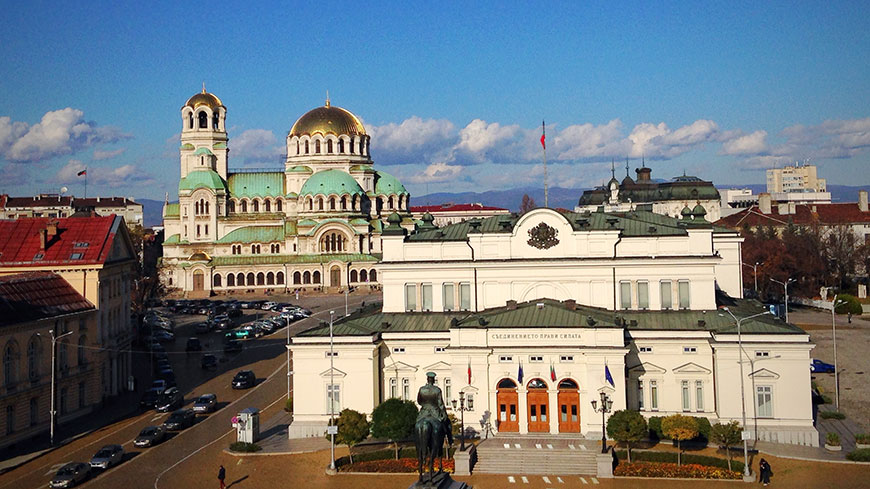 Bulgaria has made progress in the implementation of the Framework Convention through advancing non-discrimination legislation, promoting education for Roma children and supporting religious rights. However, the legal framework for exercising minority cultural, linguistic and participation rights remains underdeveloped; problems remain in secondary education for Roma and the quality of teaching, hate speech in public discourse often remains unpunished, says the Advisory Committee on the Framework Convention for the Protection of National Minorities in a new opinion published together with the Comments of the Government of Bulgaria (see opinion summary in Bulgarian).

The Council of Europe experts welcome the introduction of a more comprehensive legislative ban on incitement to discrimination, violence or hatred on religious grounds, which “constitutes a solid basis for protecting persons from national minorities from discrimination and explicitly allows for positive measures benefiting persons belonging to these groups”. There are a number of positive policy measures in place for the benefit of ethnic groups, in particular Roma; the National Co-ordinator on combatting anti-Semitism has been active in publicly denouncing manifestations of xenophobia; the funding scheme for religious denominations has been reformed for the benefit of the Muslim community. Thanks to the authorities’ “commendable efforts”, attendance rates of Roma children at schools have grown, and the number of early school leavers has been gradually decreasing. The Advisory Committee praised the steps to advance the work of Roma educational and health mediators.

Roma continue to be affected by marked socio-economic inequality in education, housing and employment and are still exposed to high levels of discrimination. Problems persist with Roma children advancing to secondary education and with the quality of education for Roma children. Despite the legislative ban on compulsory segregation, de-facto segregation remains widespread, and the authorities’ efforts in combating this situation are insufficient.