Moldova should ratify the Istanbul Convention, improve its response to hate speech 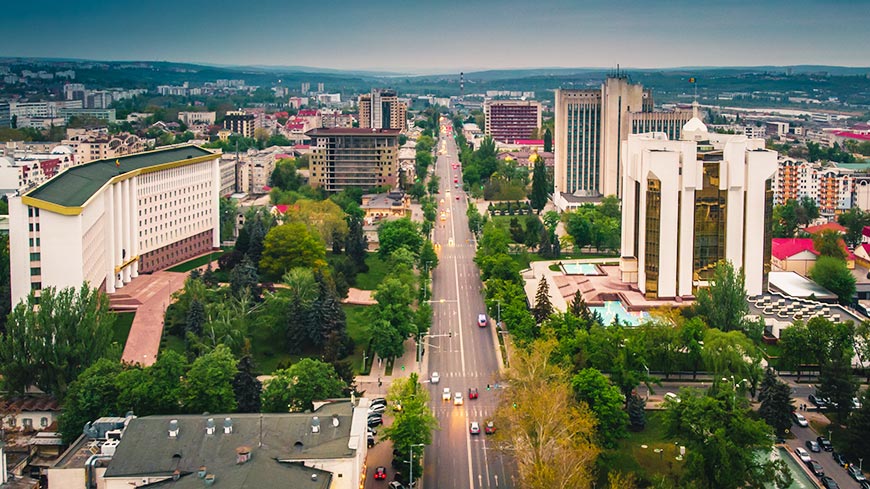 The Council of Europe Commissioner for Human Rights, Dunja Mijatović, has published a report on her visit to the Republic of Moldova in March this year – which included travel to Comrat (Autonomous Territorial Unit of Gagauzia) and Tiraspol – with recommendations on violence against women and domestic violence, children’s rights, the human rights of persons with disabilities, Roma, hate speech and the rights to housing and health.

Press release
The Republic of Moldova should ratify the Istanbul Convention, improve its response to hate speech and advance access to quality healthcare, affordable housing and social inclusion for all