The Republic of Moldova should ratify the Istanbul Convention, improve its response to hate speech and advance access to quality healthcare, affordable housing and social inclusion for all 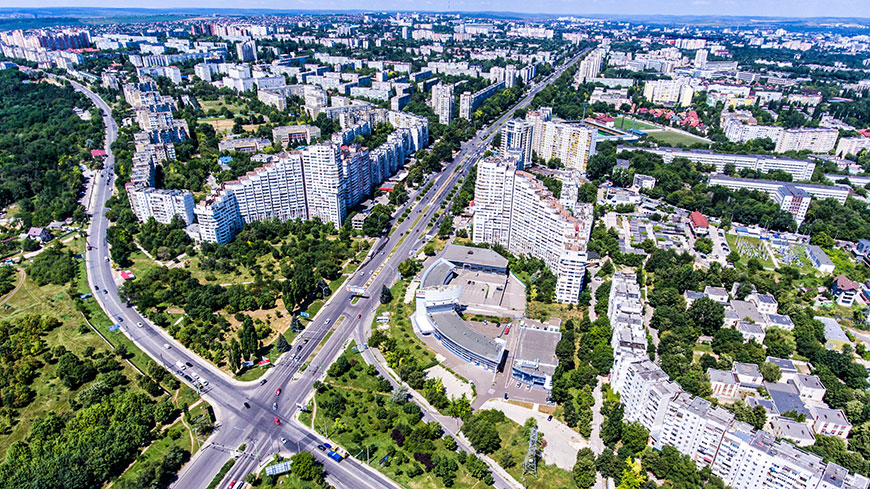 The Council of Europe Commissioner for Human Rights, Dunja Mijatović, published today a report on her visit to the Republic of Moldova in March this year – which included travel to Comrat (Autonomous Territorial Unit of Gagauzia) and Tiraspol - with recommendations on violence against women and domestic violence, children’s rights, the human rights of persons with disabilities, Roma, hate speech and the rights to housing and health.

Important progress has been achieved with regard to the de-institutionalisation of persons with intellectual or psychosocial disabilities, but community-based services to support their independent living should be extended and the accessibility of public spaces improved. The Commissioner calls on the Moldovan authorities to be more ambitious in reforming mental health services, with the aim of progressively eliminating recourse to coercive practices in psychiatry, and to ensure that the implementation of the legal changes introducing assisted decision-making are accompanied by awareness raising measures for all those involved and monitored in close consultation with persons with disabilities and their associations.

While children have also benefited from progress in de-institutionalisation and inclusive education, the authorities should move further away from practices of institutionalising children, including on the basis of poverty or disability. “Instead, alternative care models in family-type settings should be expanded and more resources and support allocated to guardians and foster care providers”, she says. The Commissioner also calls for the promotion of a culture of respect for the rights of the child. This requires improving access to social protection entitlements to guarantee the right of all children to an adequate standard of living, a further strengthening of the national framework for eliminating violence against children, including by encouraging a shift in attitudes in relation to corporal punishment, and the promotion of child-friendly justice aiming at rehabilitation and reintegration. The authorities should also provide accurate information about the need for immunisation and ensure that safe and high-quality vaccines are available.

The Commissioner welcomes the expansion of the network of Roma community mediators and calls on the authorities to strengthen their role and capacities and ensure adequate funding of the Roma inclusion policies.

Finally, Commissioner Mijatović encourages the Moldovan authorities to promote affordable and adequate housing and quality healthcare for all. She recommends undertaking a comprehensive needs assessment to serve as a basis for targeted housing interventions to address the shortage of social and affordable housing, including for impoverished Roma and persons with disabilities, and the limited access to water and sanitation. She also urges the authorities to gradually increase public health spending to make access to healthcare more affordable and accessible, including in rural areas and for disadvantaged groups, and to ensure adequate remuneration and protection of health care personnel. “The authorities should tackle the phenomenon of out-of-pocket and informal payments to overcome an important barrier in accessing health services”, she considers.

The Commissioner’s observations following her discussions in Tiraspol with the region’s leadership and civil society representatives, which focused on violence against women and domestic violence; the human rights of persons with disabilities; children’s rights, inclusive education and the situation of the Latin-script schools; ensuring an enabling environment for civil society organisations; and social rights, are contained in an Annex to the report.