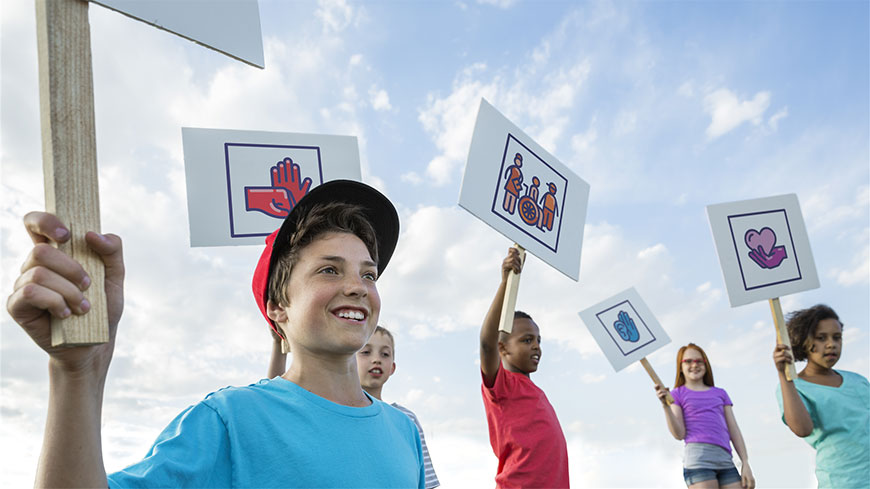 A new Council of Europe education campaign is being launched this week (14-16 November) in Oslo, Norway. Free to Speak, Safe to Learn – Democratic Schools for All is aimed at creating ‘safe spaces’ in schools, where controversial subjects can be openly and safely debated, to prevent ideas that could lead to violent extremism being pushed underground. The launch ceremony is taking place on November 14 at the European Wergeland Centre, which is celebrating its 10th anniversary. Secretary General Thorbjørn Jagland will take part in the launching ceremony.

The campaign, for schools across Europe, will run for four years. It has six themes: addressing controversial issues; making children’s and students’ voices heard; preventing bullying and violence; dealing with propaganda, misinformation and fake news; improving well-being at school; and, tackling discrimination. European schools running successful democratic education projects are participating in the conference, as well as pupils.