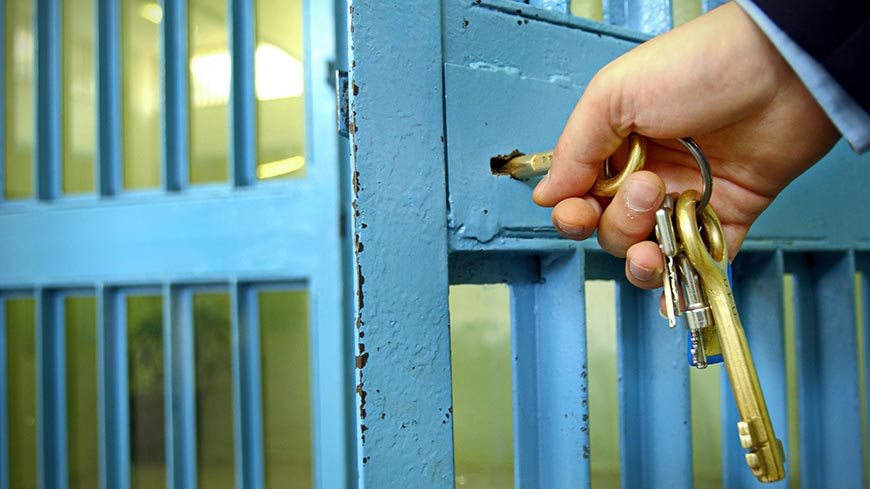 The Council of Europe’s Department for the Execution of Judgments of the European Court of Human Rights (ECHR) has published a new thematic factsheet on cases related to conditions of detention. The factsheet summarises measures reported by 25 member states to prevent and eradicate ill-treatment of detainees, including torture, in response to 59 different judgments from the Strasbourg court.

It covers topics including material conditions of detention, preventing ill-treatment by staff or other inmates, physical and mental healthcare, preparing detainees for reintegration into society and the operation of national inspection, monitoring and complaint systems. This is the eight in a series of thematic factsheets on changes to national policy and practice across Europe linked to the implementation of ECHR judgments.

Previous factsheets cover constitutional matters, effective investigations, freedom of religion, the environment, the independence and impartiality of judicial systems, children’s rights and freedom of expression. Some of the factsheets are already available in several different languages and further translations are planned.