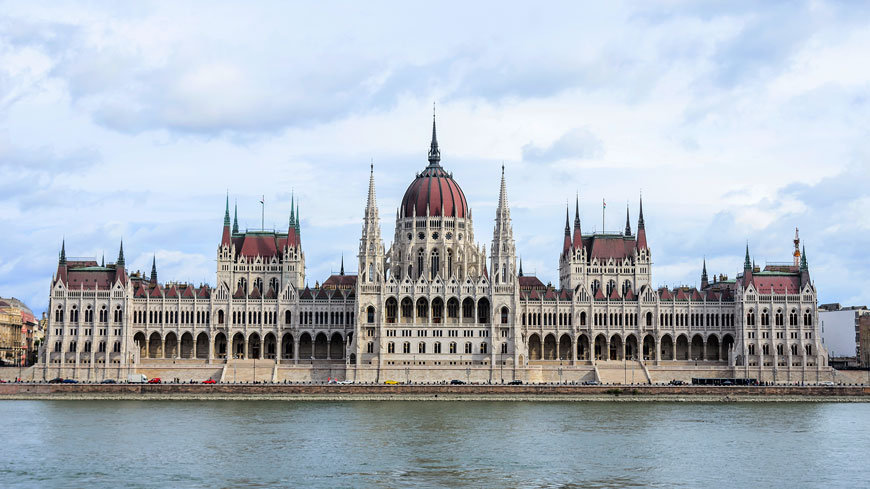 Building of the Hungarian Parliament in Budapest, Hungary. ©Tanya Rozhnovskaya/Shutterstock.com

Human rights defenders and civil society organisations have been subjected to smear campaigns and targeted legislation on foreign funding, the promotion of migration and punitive taxes, to curtail their activities.  “Taken as a whole, the legislative package reducing NGO space exercises a continuous chilling effect on the human rights work of civil society organisations and discourages them from carrying out their regular activities,” the Commissioner points out. “The government should reverse its worrying course affecting the human rights protection system in the country, repeal the harmful legislation, and restore an enabling environment conducive to the valuable work of human rights defenders, NGOs and independent media as necessary in democratic societies,” she says.