Hungary: Anti-torture committee observed decent conditions in transit zones, but criticises treatment of irregular migrants when “pushed back” to Serbia

русский
Committee for the Prevention of Torture Strasbourg 18 September 2018 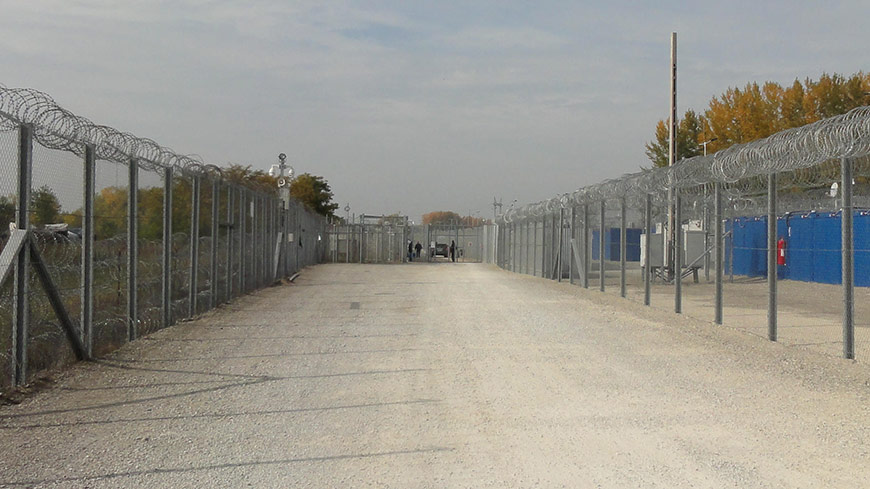 The Council of Europe’s Committee for the Prevention of Torture and Inhuman or Degrading Treatment or Punishment (CPT) has published a report on its most recent visit to Hungary from 20 to 26 October 2017, together with the response of the Hungarian authorities (see also the main findings of the CPT in the Executive Summary of the report).

The main objective was to examine the treatment and conditions of detention of foreign nationals detained under aliens’ legislation. The CPT delegation visited two transit zones at Röszke and Tompa situated on the border with Serbia and several other establishments, and, on the Serbian side of the border, it interviewed persons who had recently been “pushed back” to Serbia.

Although the delegation received no allegations of ill-treatment by staff in any of the establishments visited, many foreign nationals interviewed by the delegation, who had been apprehended in Hungary and escorted by Hungarian police through the border fence towards Serbia, shortly before the delegation’s visit, alleged that they had been physically ill-treated by Hungarian police officers in the context of their apprehension and return through the border fence (push-backs).