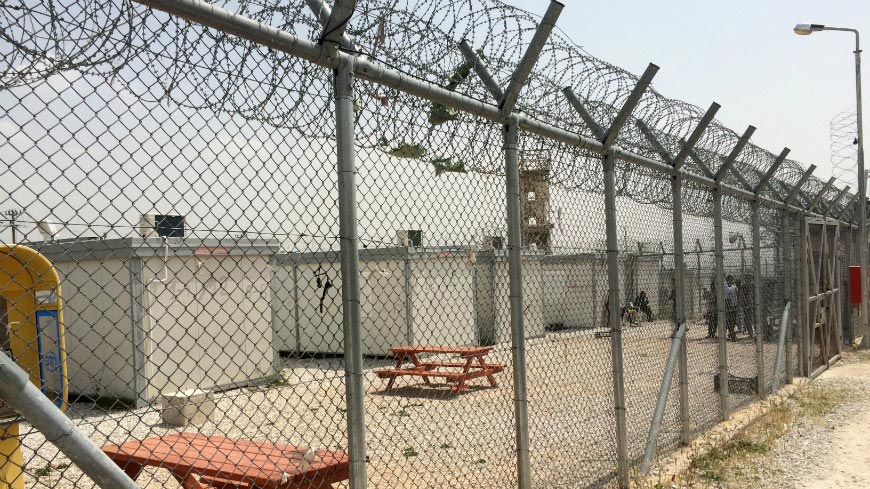 A nine-day visit to Greece carried out in April by a delegation of the Council of Europe’s Committee for the Prevention of Torture and Inhuman or Degrading Treatment or Punishment (CPT) focused on the treatment, living conditions and safeguards offered to civil and forensic patients in psychiatric establishments and the situation of foreign nationals deprived of their liberty.

In the preliminary observations published today, the delegation found that patients spoke well of staff in most psychiatric establishments visited. The delegation observed a caring attitude towards patients and a relaxed atmosphere, especially in establishments where patients generally enjoyed a less confined environment.

However, most establishments visited by the delegation were seriously understaffed. The CPT’s delegation calls for improved resource management. Essential services – including care for vulnerable patients – cannot be carried out properly given such low staffing levels. As a consequence, patients were excessively restrained. The delegation urges that the use of mechanical restraint should be reviewed in all psychiatric establishments.