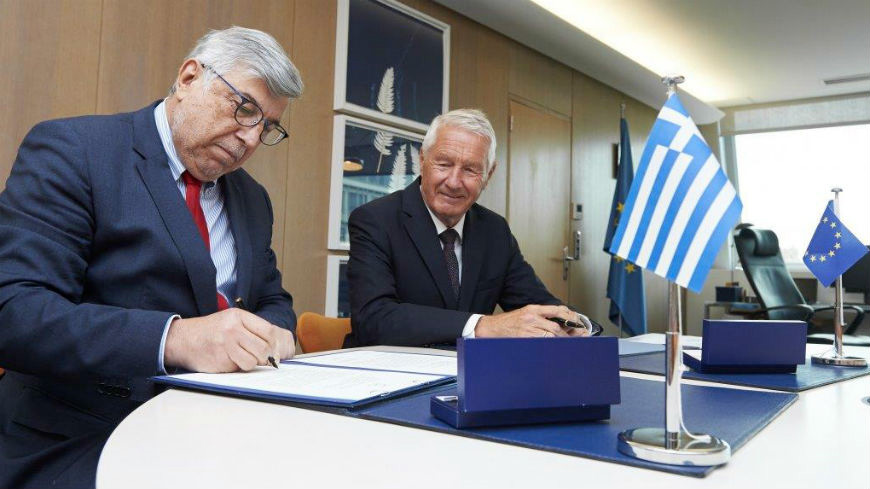 Greece becomes the 32nd State to ratify the Convention.

See also:
Greece and the Council of Europe