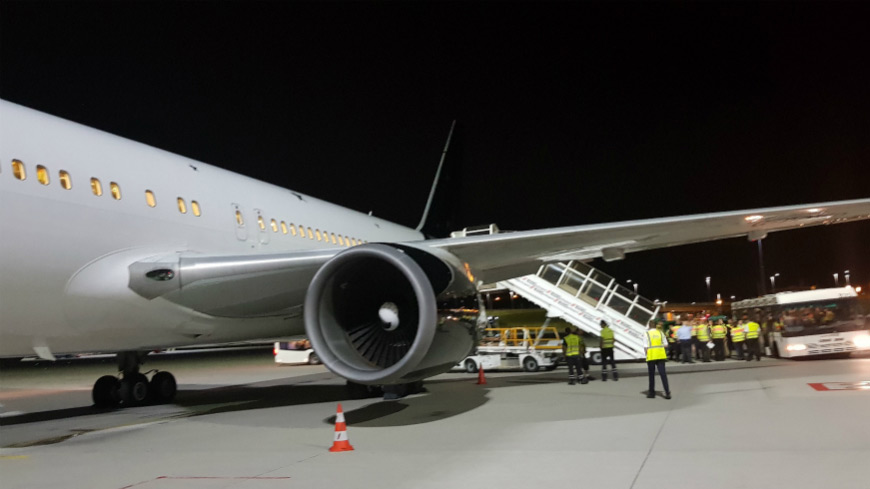 Along with the German government response, the report is based on a CPT visit to Germany from 13 to 15 August 2018 to assess the return flight of the Afghan nationals, carried out under the authority of the German Federal Police and in co-operation with the European Border and Coast Guard Agency (Frontex). In its fifth examination of a removal operation by air, the CPT delegation observed all stages of the operation, including preparations at Eichstätt Prison (Centre for detention pending deportation).