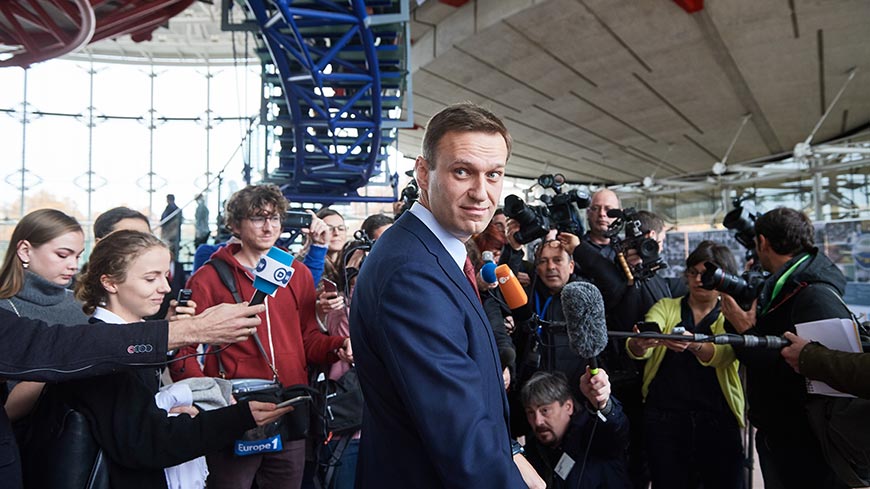 Mr Navalnyy’s current application before the Court was lodged on 20 January 2021 under Article 34 of the European Convention on Human Rights. On the same date the applicant made a request to the Court under Rule 39 of the Rules of Court related to his detention, asking for his release.

On 21 January 2021, the Court decided to suspend the examination of the Rule 39 request until receipt of the following information from the Government:

1. In view of the arguable allegation of a near-lethal attack on the applicant in August 2020 with the use of chemical nerve agent, and the fact that the perpetrators had not been established by the Russian authorities, did the risk to the applicant’s life persist?

2. If so, what measures were being taken by the Russian authorities to safeguard his life and wellbeing, in particular while in custody?

3. Furthermore, were the conditions of detention and the treatment of the applicant subject to regular independent monitoring in line with European standards?

On 26 January 2021, the Government replied to the above questions, stating that the applicant was being held in a properly guarded facility and that his cell was under video surveillance. They described the material conditions in the cell and stated that the applicant had access to electronic communications via the prison system. He was allowed to make phone calls and had been visited by his lawyers and members of the public monitoring commission on several occasions.

On 3 February 2021, the applicant submitted his comments to the Government’s reply. He contested that the arrangements listed by the Government could not provide sufficient safeguards for his life and health.

On 16 February 2021 the Court decided to indicate to the Government of Russia, under Rule 39 of the Rules of Court, to release the applicant. This measure shall apply with immediate effect. The Court had regard to the nature and extent of risk to the applicant’s life, demonstrated prima facie for the purposes of applying the interim measure, and seen in the light of the overall circumstances of the applicant’s current detention.

This measure has been granted without prejudice to the Court’s decision on the merits of the present case and the competence of the Committee of Ministers.

Measures under Rule 39 of the Rules of Court are decided in connection with proceedings before the Court, without prejudging any subsequent decisions on the admissibility or merits of the case. For