русский
Chairmanship of the Committee of Ministers Dubrovnik 24 May 2018 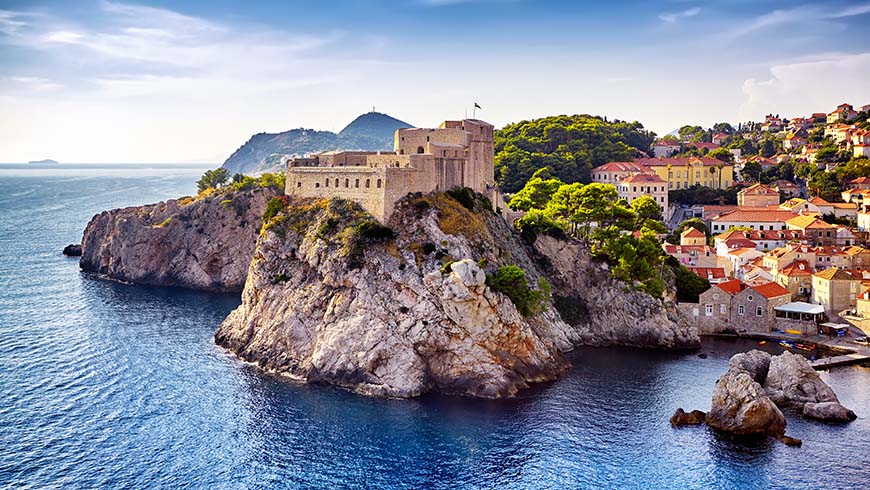 A conference organised in the context of the Croatian Chairmanship of the Committee of Ministers will discuss and promote legal frameworks, capacity-building tools and data collection in cross-border cooperation in Europe. The one-day event is taking place on 25 May in Dubrovnik, Croatia, which is itself a border municipality.

The Council of Europe Centre of Expertise for Local Government reform, DG II, in cooperation with the Government of Croatia is organising the event. The European Charter of Local Self-Government recognises that reinforcing local self-government across Council of Europe member states is an important contribution to the construction of a Europe based on the principles of democracy and decentralisation of powers and functions. In border areas, cooperation by local authorities on both sides of a common frontier helps overcome difficulties due to borders and promote dialogue and cooperation.

The conference aims to raise awareness of Council of Europe legal instruments, promoting their ratification, and making existing tools and methodologies widely known and used.