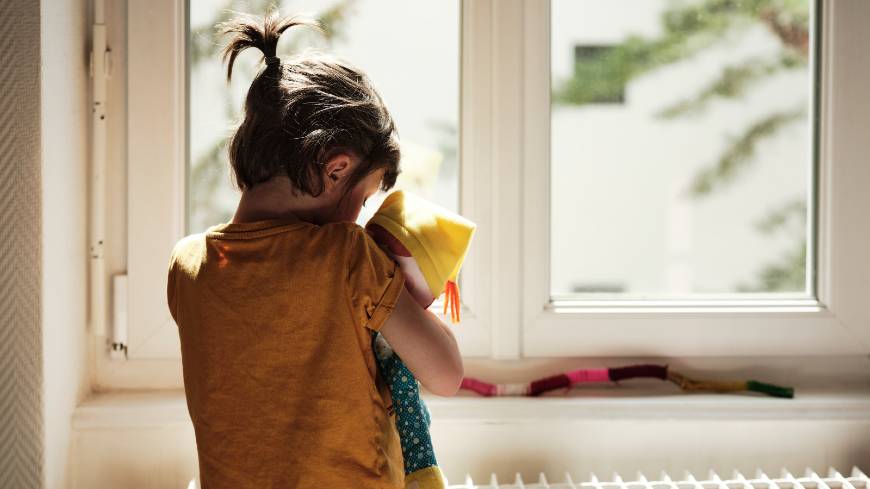 The Council of Europe’s Group of Experts on Action against Violence against Women and Domestic Violence (GREVIO) finds that many countries lack enough protection for children and domestic violence victims. GREVIO, which monitors implementation of the Council of Europe Convention on Preventing and Combating Violence against Women and Domestic Violence (Istanbul Convention), has published an annual report* focusing on child custody, visitation and domestic violence drawn from its evaluations thus far.

Describing strengths and weaknesses in implementing treaty articles 26, 31 and 45 relevant to domestic violence victims and decisions made on child custody and visitation, the report shows that while all states parties to the treaty have taken positive steps, “the road ahead is long” because implementation has been too inconsistent. Women victims of domestic violence who leave their abusers are often confronted with threats of harm to their children, and the report notes an “alarming rate of homicides of both women and child victims, which are reported regularly in the media across Europe”.

* The report covers findings made by GREVIO in the course of its first baseline evaluation procedure launched in 2016, and which is still on-going. It covers the situation in 20 state parties but only at the time of GREVIO’s evaluations