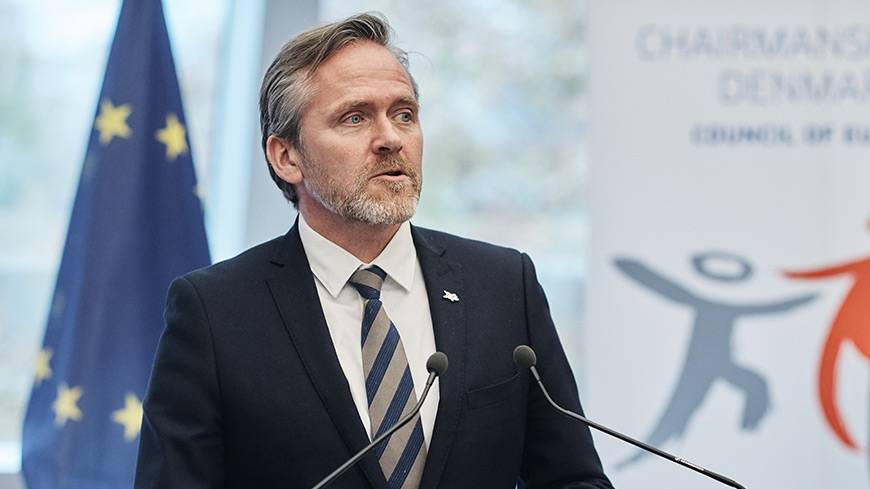 On 27 January 1945, the concentration camp of Auschwitz-Birkenau – where more than one million people had been sent to gas chambers to perish during the Holocaust – was liberated.

We mark this “Day of Remembrance of the Holocaust and for the Prevention of Crimes against Humanity” to honour the memory of the victims of the atrocities of the Holocaust and to recall that we must remain as determined and vigilant as ever with regard to the dangers of the phenomena of racism, intolerance and hatred.

This commemoration gives us an opportunity to demonstrate our commitment to pursuing, relentlessly, our efforts to build a world based on the democratic values and human rights, which unite us within the Council of Europe.