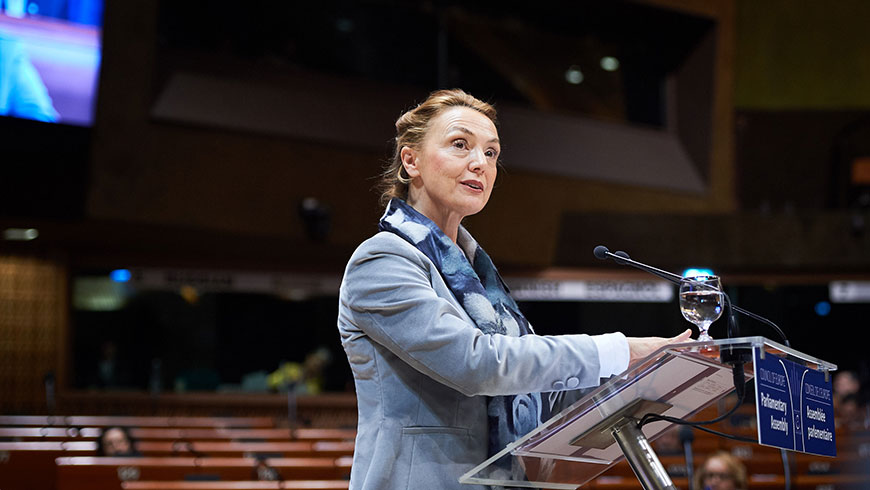 The Council of Europe must take a leading role in overcoming new challenges to human rights, democracy and the rule of law, Secretary General Marija Pejčinović Burić has told the organisation’s Parliamentary Assembly.

Populism, hate speech, discrimination against minorities, attacks on the media, and the potential abuse of new technologies such as artificial intelligence were amongst her priorities, she said.

“As our societies change, and new challenges arise, we must be there to defend the standards in which we believe, and which are enshrined in law”