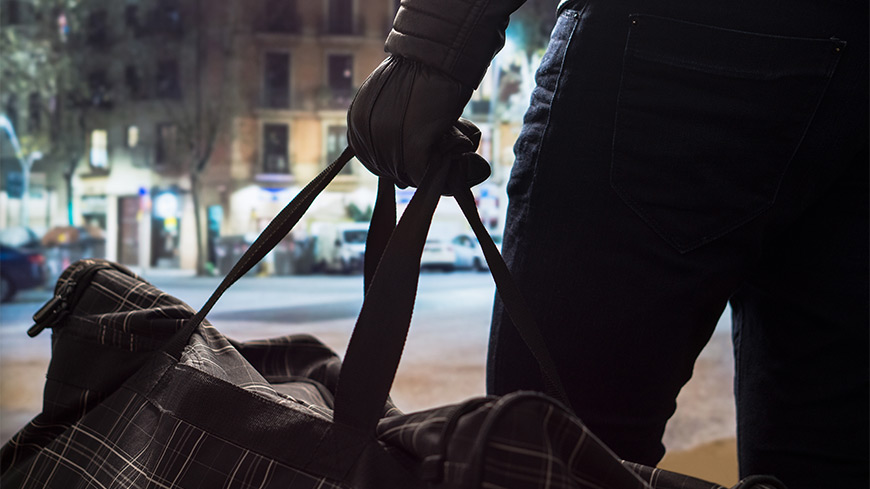 As Europe is confronted with returning terrorist fighters and lone-wolf terror attacks, the Council of Europe has recommended a set of measures to combat these dangers.

In a recommendation adopted today, the Council’s Committee of Ministers reviews measures for preventing radicalisation, better identifying individuals who could potentially act alone (*) and stepping up cooperation in the criminal law field.

European countries are urged to consolidate their legal arsenal, drawing on the Convention on the Prevention of Terrorism and its additional protocol aimed at tackling the problem of foreign terrorist fighters (**), as well as preventive tools (awareness and prevention campaigns, help-lines, training for law enforcement agencies, education and social-services professionals, etc).

(**) The 2015 additional protocol criminalises a number of acts, including intentional participation in a terrorist group, receiving training for terrorism, travelling abroad for the purpose of terrorism and funding or organising such travel.