русский
Congress of Local and Regional Authorities Strasbourg 19 May 2020 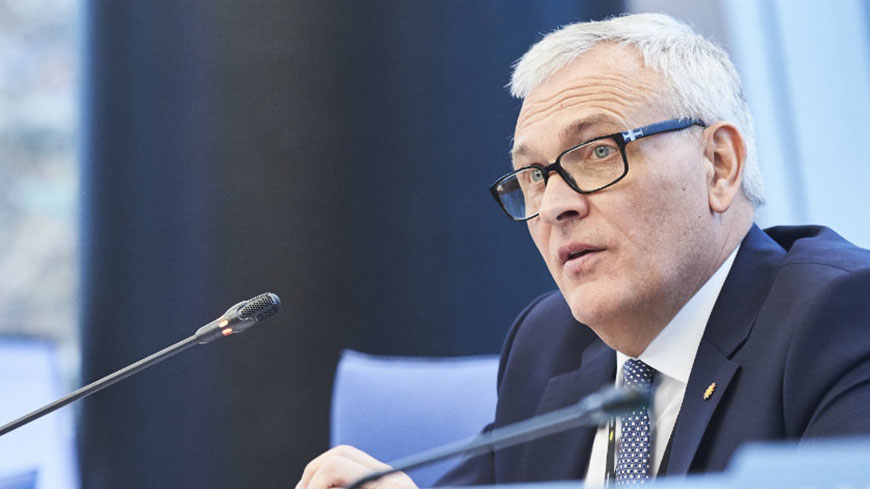 In reaction to reports about further suspensions of mayors in the southeast of Turkey, the President of the Congress of Local and Regional Authorities of the Council of Europe, Anders Knape, expressed his concern regarding the ongoing undermining of local self-government in the country.

“Even during the current COVID-19 pandemic, which has hit Turkey very hard, we have been receiving reports about ongoing suspensions of elected mayors in communities in the south-east of the country and their replacement by state appointed trustees. As a consequence, a significant number of municipalities concerned are currently run by state appointees and not by those who were elected on 31 March 2019. As I have said on similar occasions before, the excessive use of legal proceedings against local elected representatives and their replacement by state appointed officials is not only an affront to those who stand up for free and fair elections, it is also a serious and permanent threat to the proper functioning of local democracy in Turkey.“

“In hindsight of the 2019 local elections, the Congress requested a legal Opinion of the Council of Europe Venice Commission on a number of decisions regarding elected candidates and mayors taken after this vote in the south-east of Turkey and we are waiting with great interest for this opinion to be published”, Mr Knape concluded.