Combatting human trafficking by “the former Yugoslav Republic of Macedonia” 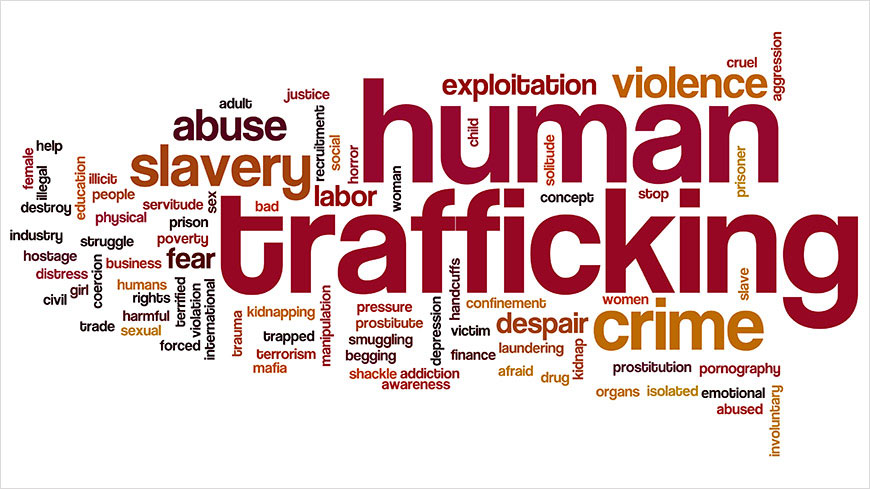 In its new report, the Council of Europe’s anti-trafficking expert group (GRETA) welcomes positive developments in “the former Yugoslav Republic of Macedonia” and calls on the authorities to do more to lower human trafficking risks for children and migrants.

GRETA welcomes the evolution of the legislative, policy and institutional framework, the training provided to an expanded range of professionals and the research carried out on different aspects of trafficking in human beings. The report also commends the criminalisation of the use of services of a victim of trafficking, with four convictions in 2014.

GRETA notes with concern that the number of formally identified victims of trafficking has diminished over the years, largely due to the decreased financial and human resources as a result of the migration crisis.

It urges the national authorities to pay increased attention to detecting potential victims among migrants and asylum seekers and to proactively identify victims of trafficking for the purpose of labour exploitation.

The authorities should improve the identification of child victims and ensure that all children are registered at birth. Children, especially unaccompanied and separated ones, as well as those in street situations and unregistered children are particularly exposed to risks of trafficking and abuse.

The authorities are also urged to continue to use social, economic and other measures to reduce the human trafficking vulnerability of Roma women and children.

Expressing concern about the low number of convictions, GRETA calls on the authorities to secure adequate funding and sufficient staff for proactive investigative work as well as to ensure successful prosecution and effective sanctions.