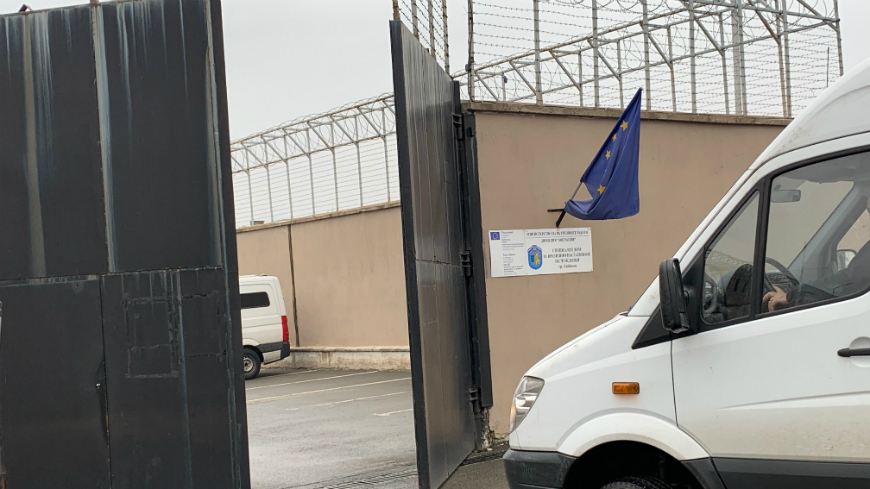 The Council of Europe’s anti-torture committee (CPT) in its new report published today praised certain improvements in the conditions and treatment of foreigners detained under aliens legislation in the establishments visited in December 2018, but called for urgent measures to improve the poor state of healthcare services and to facilitate effective communication of detainees within the establishments and with the outside world. The response of Bulgarian authorities (also available in Bulgarian) outlining the measures taken to implement the CPT recommendations has been published together with the report.

The CPT delegation visited Border Police detention facilities in Elhovo, Sofia Airport and Svilengrad (Kapitan Andreevo) and carried out follow-up visits to the Special Homes for Temporary Accommodation of Foreigners in Busmantsi and Lyubimets. In Busmantsi, the delegation also paid a visit to the Closed-Type Premises run by the State Agency for Refugees (SAR).

The delegation received no credible allegations of ill-treatment of detainees in the Border Police establishments; the persons detained were generally provided information on their rights in several languages and granted access to a lawyer; material conditions could be considered acceptable for the maximum period of 24 hours of custody. The CPT stressed as a positive fact that, with very rare exceptions, no violations of the 24-hour time limit have been observed. The Committee recommended, however, that all detained persons be provided with feedback from border police officers on whether it was possible to notify a close relative or another person of the fact of their detention. Some detainees thought it had not been done due to the absence of feedback.