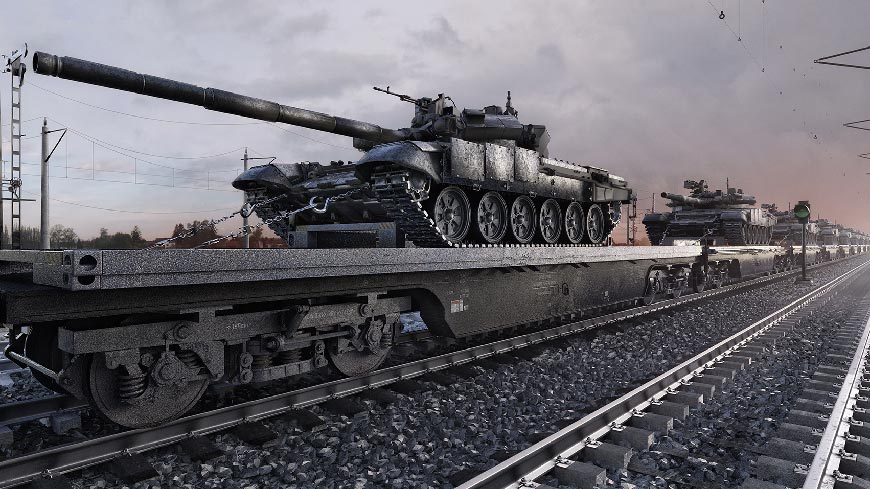 During its first plenary session of the year, held on 18 and 19 March, the Council of Europe's Venice Commission announced “firm condemnation” against Russian aggression and deplored “the loss of lives and the destruction in Ukraine”. The constitutional experts furthermore fully supported the “deep shock and dismay” that Venice Commission President Claire Bazy Malaurie had expressed at the beginning of March.

Reflecting its global reach, the Venice Commission published an opinion related to the process of preparation and content of a new Chilean Constitution, as has been requested by the Senate of Chile. Texts to be published this week include opinions on Armenian draft laws concerning amendments to the Judicial Code and the Law on the Constitutional Court; a draft law to dismantle the section for investigating criminal offences within the judiciary in Romania; renewal of security vetting through amendments to the Courts Act in Croatia and a follow-up opinion on Kosovo* related to revised draft amendments to the Law on the Prosecutorial Council. The constitutional experts also adopted a report on the ratification and denunciation of Council of Europe conventions, inter alia in the context of the Council of Europe’s Istanbul Convention.