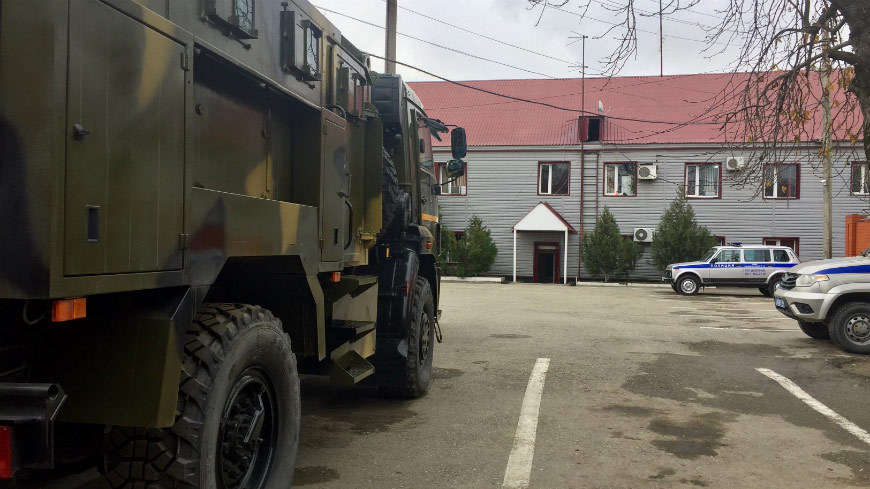 The Council of Europe’s anti-torture Committee (the European Committee for the Prevention of Torture - CPT) has today issued a public statement on the Russian Federation urging the Russian authorities to take decisive action to eradicate the phenomenon of ill-treatment by law enforcement officials in the Chechen Republic and elsewhere in the North Caucasian region of the Russian Federation, including through the conduct of effective investigations whenever relevant information comes to light.

Speaking as the public statement was released, the CPT’s 1st Vice-President Mark Kelly, who served as Head of delegation during the CPT's 2017 visit to the Chechen Republic of the Russian Federation, said: