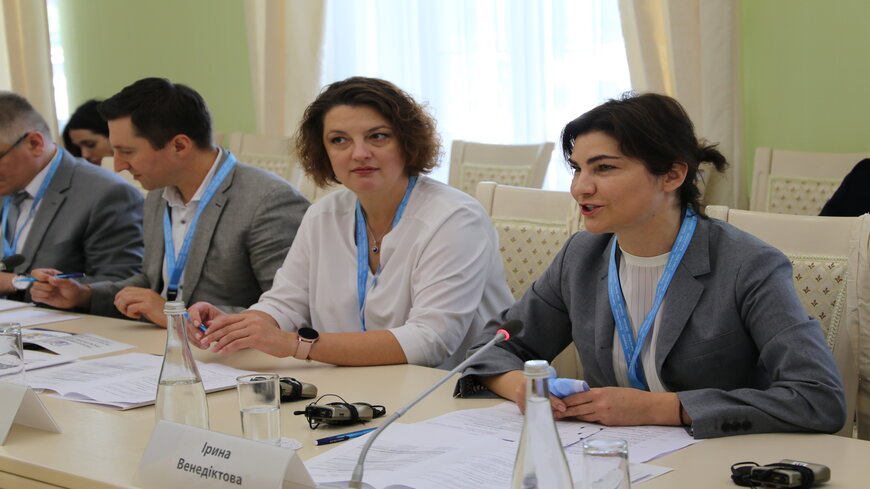 The event also provided for the opportunity to highlight key directions of the Council of Europe’s work in the area of the protection of environment through the human rights law. 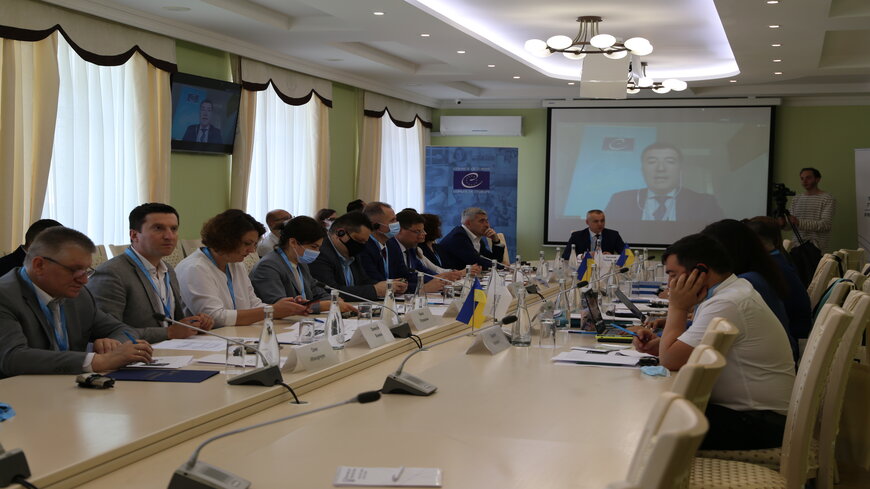 Ms Iryna Venediktova, Prosecutor General of Ukraine, opening the event, underlined that the fight against environmental crimes is one of the top priorities for her Office in order to ensure a safe environment for future generations. She informed the audience about the creation of the Specialised Environmental Public Prosecution Office and encouraged representatives of the civil society organisation to cooperate with the newly created specialised office.

Mr Tigran Karapetyan, Head of the Unit of the Department for the Implementation of Human Rights, Justice and Legal Cooperation Standards of the Council of Europe, underlined that addressing the challenges that environmental issues pose to the protection of human rights is one of the strategic priorities of the Secretary General of the Council of Europe for the next four years. He expressed the hope that the event would contribute to creation of potential future cooperation platforms on environmental issues.

Mr Carlo Chiaromonte, Head of the Criminal Law and Counter-Terrorism Division at the Directorate General Human Rights and Rule of Law of the Council of Europe, and Ms Natalia Kobylarz, Senior Lawyer at the European Court of Human Rights, delivered presentations on the Council of Europe perspectives regarding environment and human rights. The focus was on the developments in the area of environmental criminal law and evolution of the relevant case law of the Strasbourg Court. In his presentation, Mr Oleksii Melnyk, Head of the Specialised Environmental Public Prosecution Office, spoke about the state of affairs with respect to environmental crimes in Ukraine and the functions of his specialised office.

During the meeting, the representatives of the non-governmental organisations engaged in a direct dialogue with the Prosecutor General and her team to discuss specific issues of concern as well as share their vision on future collaboration. In sum, several directions of cooperation were agreed upon.

Agenda of the event