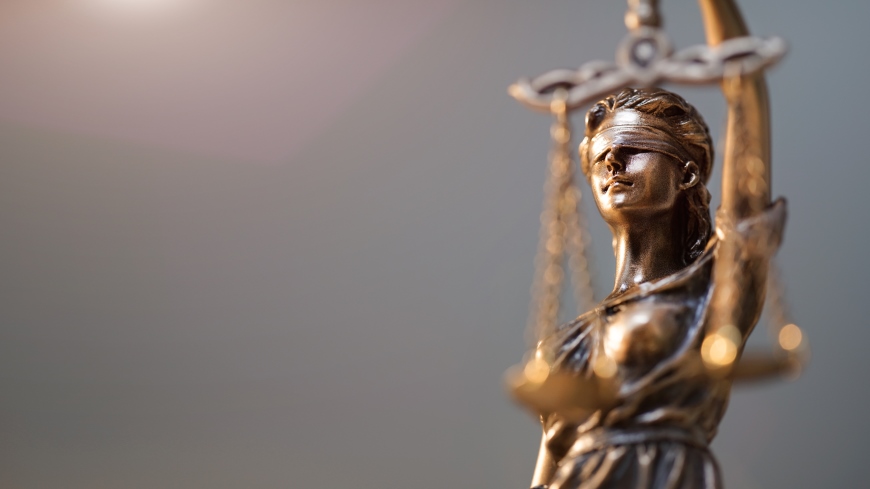 On 17 November 2017, the Council of Europe presented main findings of the Report on “Operation of Jury Trials in Georgia” in the format of scientific-consultative council of the Chief Justice of Georgia as a part of the continuous support of the European Union and Council of Europe to Georgian Judiciary to carry out jury trial hearings in line with the ECHR standards.

The report concerns with the arrangements made for the operation of jury trials in Georgia following the territorial and substantive extension of the possibility to use this trial format. Firstly, it comparatively describes the margins to which jury trials figure in the administration of justice in Council of Europe member States, examining the issues of compliance with the requirements of the European Convention on Human Rights.  It then examines the legislative framework governing the use of jury trial in Georgia and identifies various changes that are necessary in respect of matters such as majority verdicts, the jury selection process, media coverage and ensuring the impartiality of a jury. The Report concludes with a review of the Jury Instructions developed for the purpose of guiding jurors as to the discharge of their responsibilities and draws attention to a number of ways in which these need to be elaborated so as to ensure that instructions actually given are sufficient to ensure that the accused and the public can understand the verdicts reached in particular trials.

Assistance was provided  in the framework of the European Union – Council of Europe joint project “Application of the European Convention on Human Rights and harmonisation of national legislation and judicial practice in Georgia in line with European standards”, being implemented under the EU-CoE Partnership for Good Governance.