From Discrimination to Inclusion: Promoting the Right to Work for All People with Disabilities in Ukraine 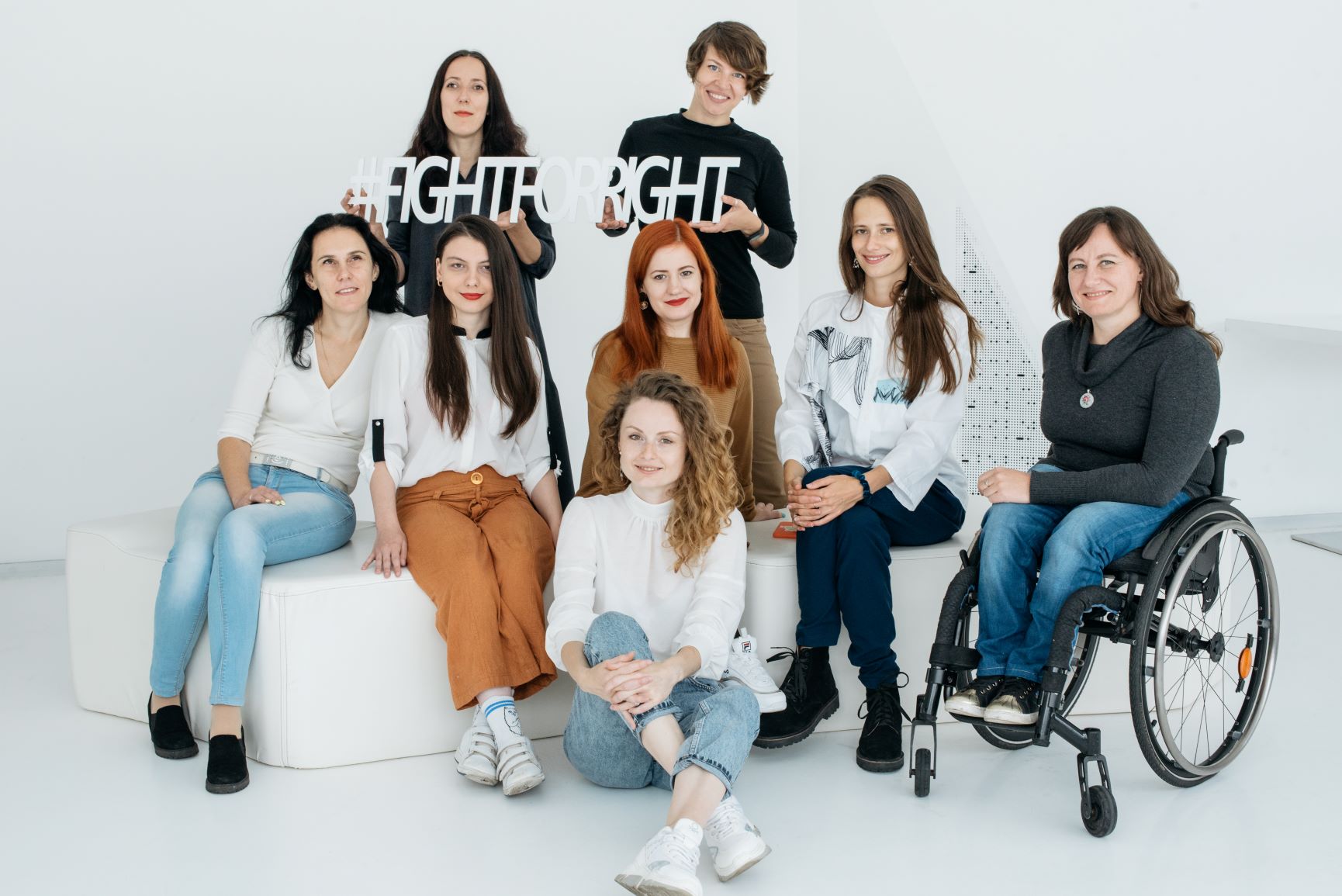 The NGO Fight for Right from Ukraine is implementing until April 2022 a project aiming at combating discrimination affecting disabled people in Ukraine, through advocacy for improved legislation, and raising awareness about the rights of people with disabilities on the labour market. This project is carried out with the support of the European Union/Council of Europe joint programme Partnership for Good Governance, and its regional project ”Strengthening access to justice for victims of discrimination, hate speech and hate crimes in the Eastern Partnership”

The organisation Fight for Right will:

This project is one of the six civil society supported by the European Union/Council of Europe regional anti-discrimination project, in Armenia, the Republic of Moldova and Ukraine aimed at increasing access to justice for groups that experience discrimination, hate speech and hate crime.