Themes: Right to equality and freedom from discrimination Right to life Freedom from violence against women

We presented this appeal to the Strasbourg court because in this woman’s story there are all the elements of repeated violence: serious and above all undervalued and unrecognized…

Ms Carrano, one of the lawyers of Ms Talpis, as reported by Corriere della Sera - © Photo Messagero Veneto

Elisaveta Talpis suffered years of domestic violence at the hands of her alcoholic husband. He attacked her on numerous occasions, causing injuries to her head and body. He also tried to make her have sex with his friends by threatening her with a knife. After Elisaveta was hospitalised she moved into a shelter for three months – but she had to leave due to a lack of space and resources.

Elisaveta tried to tell the authorities about her situation several times. She lodged a formal complaint, asking for prompt action to protect her and her children. However, the police did nothing for months. This created a situation of impunity conducive to further acts of violence.

One evening in November 2013, Elisaveta again contacted the authorities about her husband. Police stopped him and found that he was in a drunken state, but allowed him to go home. He went to the house in a rage, attacking Elisaveta with a knife. Her 19-year-old son tried to stop him. The husband stabbed the boy, who died of his injuries. Elisaveta was also stabbed several times in the chest as she tried to escape, but she survived the attack.

By underestimating the seriousness of the domestic violence, the authorities had allowed a situation to develop where it was being carried out with impunity. These failings had been discriminatory, as they were linked to the fact that the violence was being carried out against a woman in the home.

Evidence showed that a large number of women in Italy were being murdered by their partners or former partners and that society at large continued to tolerate acts of domestic violence.

The Court reiterates that in domestic violence cases perpetrators’ rights cannot supersede victims’ human rights … the State has a positive obligation to take preventive operational measures to protect an individual whose life is at risk.

Judgment of the European Court of Human Rights, March 2017

In 2013 a law established emergency provisions against gender violence. After these events, Italy brought into force the Council of Europe’s “Istanbul Convention” on violence against women and domestic violence.

Between 2015 and 2018 a series of additional reforms were carried out, including:

Following these reforms, the number of convictions has increased and the length of criminal proceedings is decreasing. However, the Council of Europe continues to monitor the issue of domestic violence in Italy, whilst further evidence is gathered about the effectiveness of the reforms. 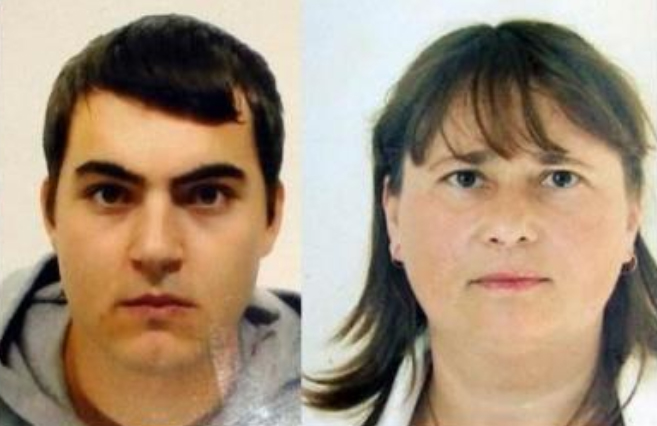 Themes: Right to equality and freedom from discrimination Right to life Freedom from violence against women

* Following its expulsion from the Council of Europe on 16 March 2022, the Russian Federation will cease to be a party to the European Convention on Human Rights on 16 September 2022.