The Council of Europe adopts its Gender Equality Strategy 2018-2023 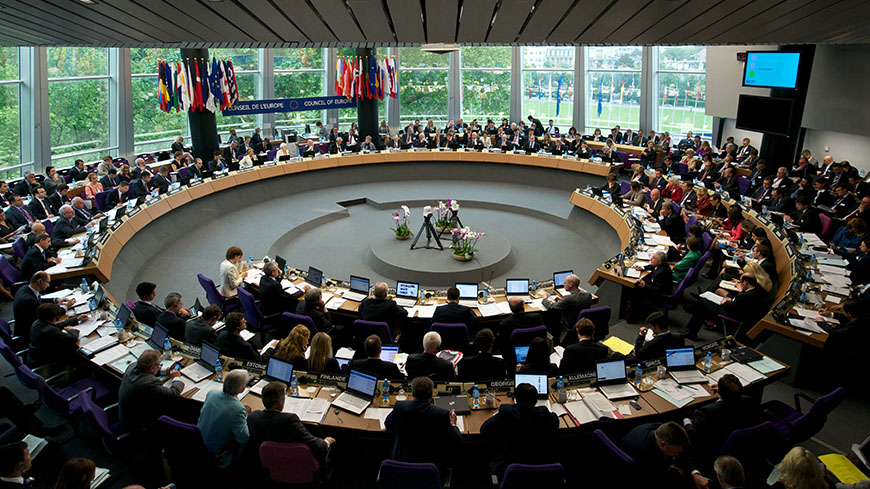 On 7 March 2018, the Council of Europe Committee of Ministers adopted the new Council of Europe Gender Equality Strategy 2018-2023. The Strategy renews the Organisation’s commitment to address current and emerging challenges and remove barriers towards achieving substantive and full gender equality both in the member States and within the organisation.  The focus will be on six strategic areas: Prevent and combat gender stereotypes and sexism; Prevent and combat violence against women and domestic violence; Ensure the equal access of women to justice; Achieve a balanced participation of women and men in political and public decision-making; Protect the rights of migrant, refugee and asylum-seeking women and girls and Achieve gender mainstreaming in all policies and measures. The Strategy will be launched at the conference “Gender Equality: Paving the Way” hosted by the Danish Presidency of the Committee of Ministers in Copenhagen on 3-4 May 2018.
2018-03-07T08:02:00