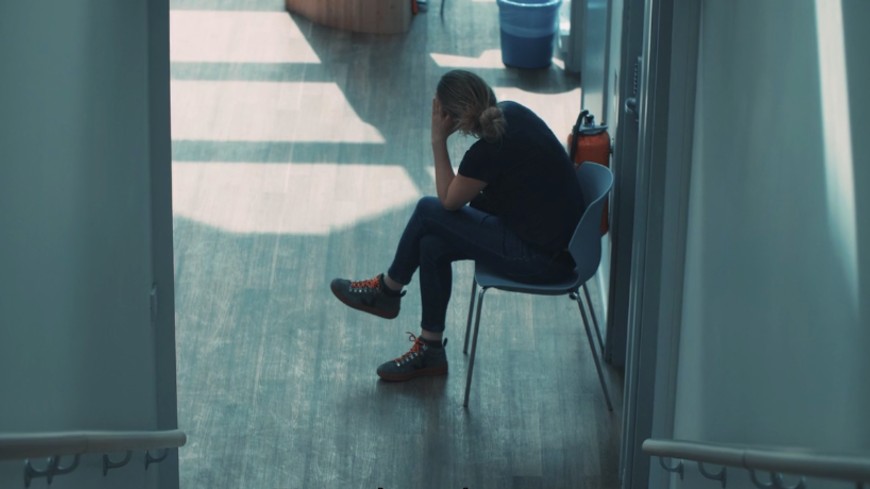 A special documentary on the impact of the Istanbul Convention is now available in Ukrainian. The documentary analyses the on-the-ground impact of the Council of Europe Convention on preventing and combating violence against women and domestic violence (Istanbul Convention). It provides testimonies by state authorities and civil society presenting concrete examples of measures taken in Albania, France, Italy and Sweden. The measures focus on the four pillars of the Convention:

The documentary, released in English in May 2021 in conjunction with the 10th anniversary of the opening for signature of the Istanbul Convention, demonstrates its practical relevance in providing concrete responses to the needs of women victims of different forms of violence.

The special documentary was translated into Ukrainian in the framework of the Council of Europe project “Combating violence against women in Ukraine” (COVAW).