Implementation of ECHR judgments concerning Russia: the Committee of Ministers continues their examination and adopts decisions 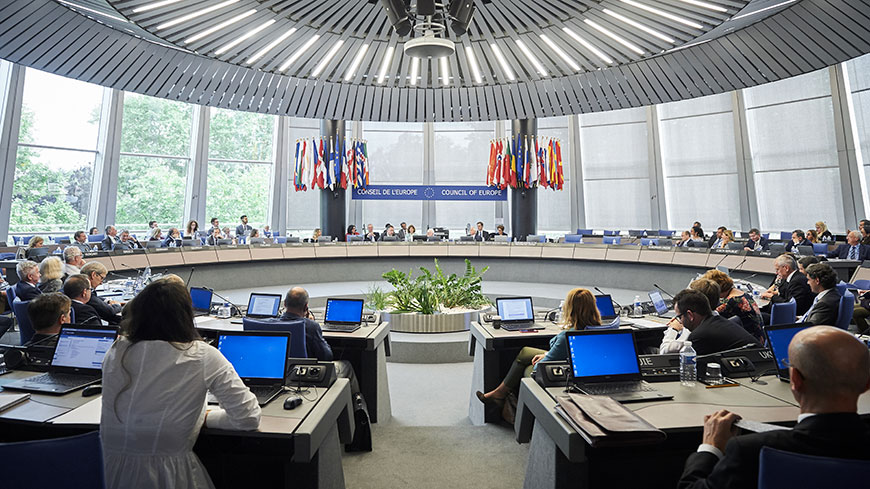 During its 1443rd Human Rights meeting, held on 20-22 September 2022, the Committee continued to examine and adopt decisions concerning Russian cases pending execution. In particular, the Committee examined two inter-state cases, and adopted an Interim Resolution on Georgia/Russia (I), and a decision on Georgia/Russia (II). It further adopted decisions in the Buntov and Navalnyy and Ofitserov groups. A final resolution, ending the Committee’s supervision of execution, was also adopted in  respect of one case (a friendly settlement): Milayev

It is recalled that following the decision of the Committee of Ministers, as from 16 March 2022 the Russian Federation is no longer a member of the Council of Europe and following a Resolution of the European Court of Human Rights also ceased to be a Party to the European Convention on Human Rights as from 16 September 2022. At the same time, according to a Resolution of the Committee of Ministers of 23 March 2022, it continues to supervise the execution of the judgments and friendly settlements concerned, and the Russian Federation is required to implement them. It is deeply regretted that the Russian authorities have stopped all communication with the Council of Europe in respect of implementation of the judgments of the European Court. It is, therefore, even more important to receive updates from NGOs in this respect.