Report on professional policing in Greece 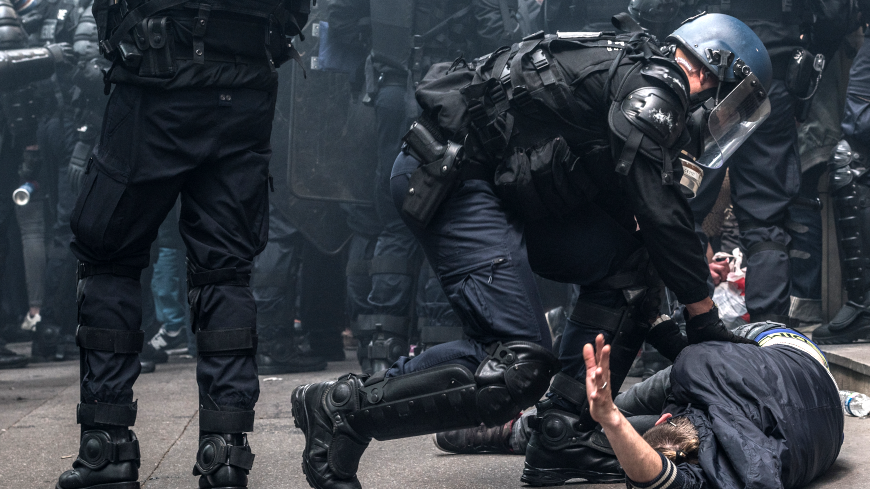 The Council of Europe published today a report on professional policing in Greece and how to prevent torture and other forms of ill-treatment at the hands of law enforcement officials. The report is the product of a round-table discussion between prosecutors, police, coast guard officials and academics from Greece and European human rights and policing experts in Athens on 10 and 11 January 2019.

In the context of a series of judgments by the European Court of Human Rights and reports by the Council of Europe’s anti-torture Committee which have been highly critical of the Greek State regarding both police ill-treatment and the lack of effective investigations into such treatment, the Athens round-table served as a platform to address these issues. The round-table looked at both policing culture and practices as well as at whether the provisions in Greek law were compatible with European standards.

Many of the contributions at the round-table affirmed that the incidence of torture and other cruel, inhuman or degrading treatment at the hands of law enforcement authorities in Greece is linked to a prevailing culture where such treatment is considered acceptable. Further, shortcomings in the law and its implementation hindered effective investigations into alleged ill-treatment by law enforcement officials. The report also highlights that torture and ill-treatment thrive in contexts of inadequately regulated or monitored power, and it underlines the importance of ensuring that independent complaint and oversight mechanisms exist and are properly funded.

The report stresses that police abuse, and acquiescence in such abuse, is often associated with institutional culture, as well as the wider socio-political environment, including the discrimination faced by persons seen as ‘other’ in today’s Greece. Because of this, the measures necessary to prevent torture and other ill-treatment must also include steps to address the systemic and structural challenges which entrench the abuse.