Consultations with Supreme Courts of Belgium and Greece 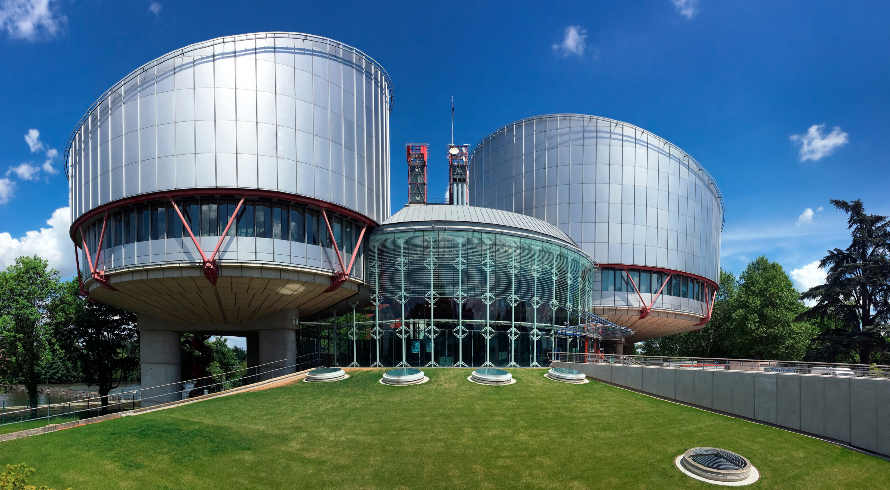 On 23 and 24 June, representatives of the Execution Department held consultations in the premises of the European Court with the presidents of the supreme courts of Belgium (Court of Cassation, Council of State and Constitutional Court) and Greece (Court of Cassation and Court of Audit).

During these meetings, the supreme court judges were informed about the major ECHR judgments  concerning their countries whose execution is pending before the Committee of Ministers. The occasion was also seized to highlight the pivotal role played by domestic courts in the full and effective implementation of ECHR judgments.