20th anniversary of the European Charter for Regional or Minority Languages 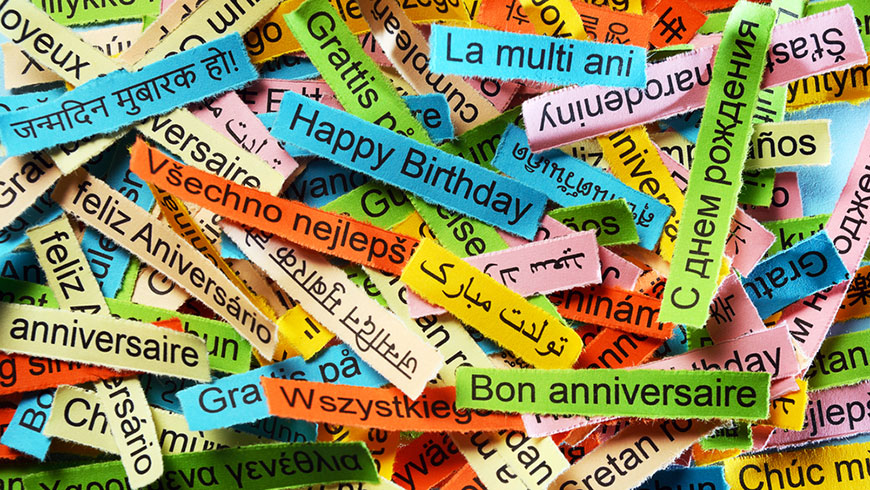 On 1 March 1998, the European Charter for Regional or Minority Languages (ECRML) entered into force, becoming the only legally binding instrument worldwide dedicated to the protection and promotion of such languages.

A key convention of the Council of Europe, the ECRML was, at the time of its drafting, the first minority-related convention and the result of a comprehensive process involving the present Congress of Local and Regional Authorities, the Parliamentary Assembly, the Committee of Ministers, as well as representatives of national minorities and linguistic groups.

Over 20 years the ECRML has contributed to the development of minority language legislation, policy and practice, enabling and encouraging the use of regional or minority languages in all domains of public life, from education, media and culture to public administration, courts and economic activities.

The ECRML is a unique and living instrument, with practical application and concrete results, thanks to the work of its monitoring body, the independent Committee of Experts, and the continued dialogue with the states and the representatives of the speakers of more than 70 languages it covers. All of this has led, inter alia, to the legal recognition of minority languages which had previously not enjoyed any status; to ensuring the right to use surnames in the minority languages; to being able to address authorities and courts in these languages; to creating possibilities to use them in hospitals; and to allocating licences for the broadcasting of programmes in minority languages.

Today’s political and social challenges in Europe mean that the ECRML is all the more relevant as it contributes, through the protection and promotion of regional or minority languages, to the building of a Europe based on democracy and cultural diversity. 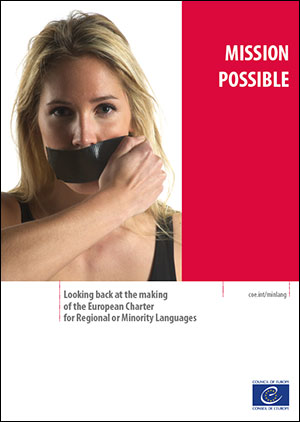 Founding father Mervyn Phillips, ex-Chief Executive of Clwyd County Council in Wales and Executive Delegate of the Conference of Peripheral Maritime Regions of Europe for Cultural Affairs, told us in 2012 that,

The recognition of Welsh as an official language in Wales had already been established when the work on the Charter started and in our discussions as a working group the Welsh practice even then was seen as a yardstick to measure the importance of minority languages. Since the time of the Charter there has been even more importance given to the language in Wales.“

Framework Convention for the Protection of National Minorities