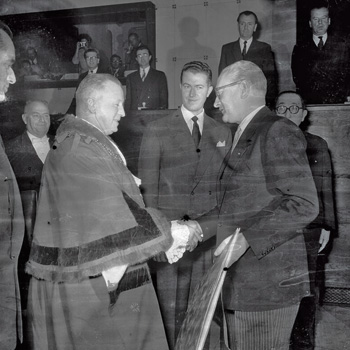 Since its creation in 1955, the Europe Prize has inspired towns from all over Europe. In the early 1990s, when the countries of central and eastern Europe joined the Council of Europe, the Europe Prize took on particular significance  as it provided the opportunity to build bridges between east and west.

The Europe Prize has given thousands of young people the opportunity to travel and benefit from exchanges all over the continent. Recognition by an international organisation has helped many towns to achieve greater prominence on the European stage.

The Europe Prize also fosters the European spirit among people of all ages and helps them to become involved at the youngest possible age. 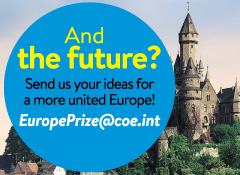 Link to the archive page